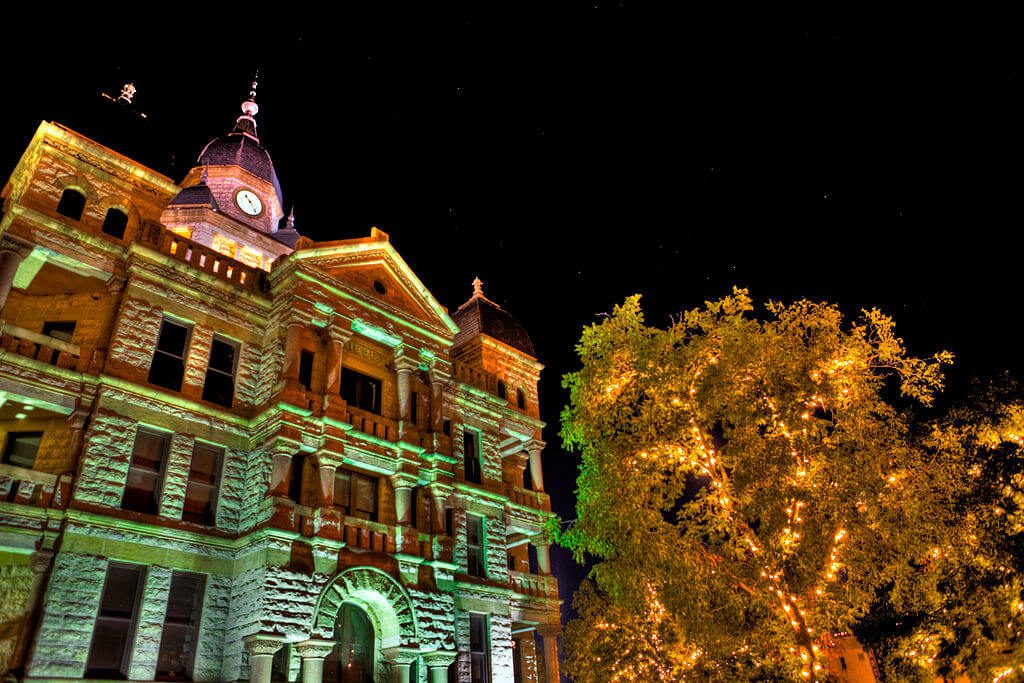 Growing up on the Oklahoma Texas border, or “Texhoma” as the locals call it, I definitely know my way around the lone star state when it comes to ideal party destinations. While Austin and Dallas seem to outshine every other town in the second largest state in America, there are plenty of lesser known gems that can rage just as hard as all those other hip locales. Denton, Texas, although it’s in the Dallas metroplex, is a place all it’s own and finally earning its due after being named one of “America’s Most Underrated Party Towns.”  With two universities nestled within its city limits, you can say things get a little crazy. I once went for a music festival and let’s just say I have plenty of fun stories and probably some good ones that I can’t remember. Here are a few things that make Denton, Texas totally unique. 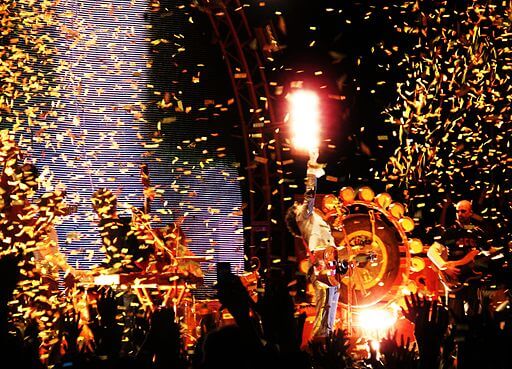 Not only does Denton have an exciting nightlife, packed with unique bars such as such as Oak St. Drafthouse that is an awesome tap house made in one of the oldest house in Denton, or Lucky Lou’s that features a major party all night vibe they also have a plethora of delicious restaurants and eclectic stores in and around the town’s square. With 35 Denton, Denton Arts and Jazz Festival, and Oaktopia also calling Denton it’s birthplace, it’s rightfully keeping Texas weird, in a good way.

Since Denton is home to not one but two universities, University of North Texas and Texas Woman’s University, you can be rest assured that you get a college rager vibe. Luckily you won’t have to deal with too much bro mischief as it’s hip centers make it a melting pot of different social cliques and personalities. 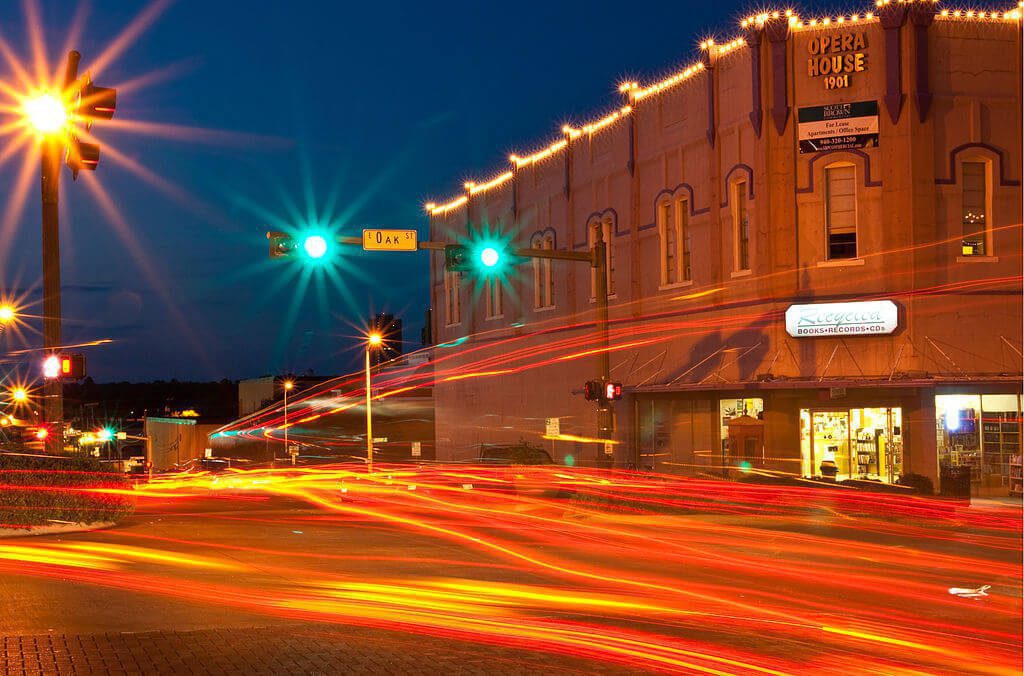 For those who are into something a little more mysterious than setting out on an all night rager getting completely lit, take one of Denton’s walking ghost tours. With these 90 minute walking tours being Friday and Saturday night and with stops mainly oriented around the town square, these spooky strolls make for the perfect date night. Once the haunted fun is over, head to the bars and party while discussing all the ghosts that may be hanging around and partying too. 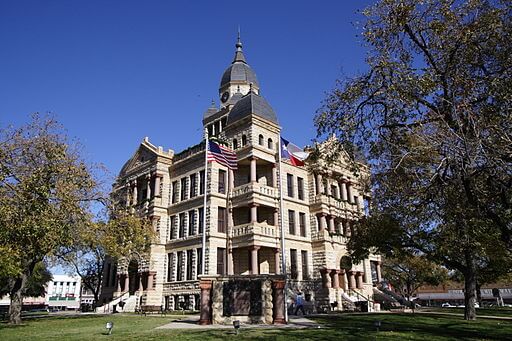 Although you may opt to take your yearly trip to Austin, take a second look, and realize that the petri dish of hipness, kombucha, and denim jackets is slowly migrating to Denton, and you may as well get to the party before everyone else does, that means more beer for you. Whether it’s the music, friendly folks, great tap houses, or old world charm, you’re sure to find your little bit of happiness in Denton. Happy Travels! 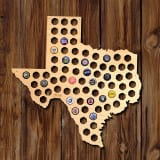 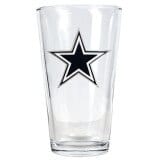 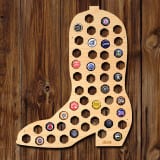 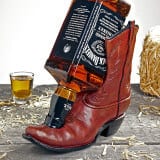