Gift Ideas » Funny & Leisure » The Evolution of the American Man 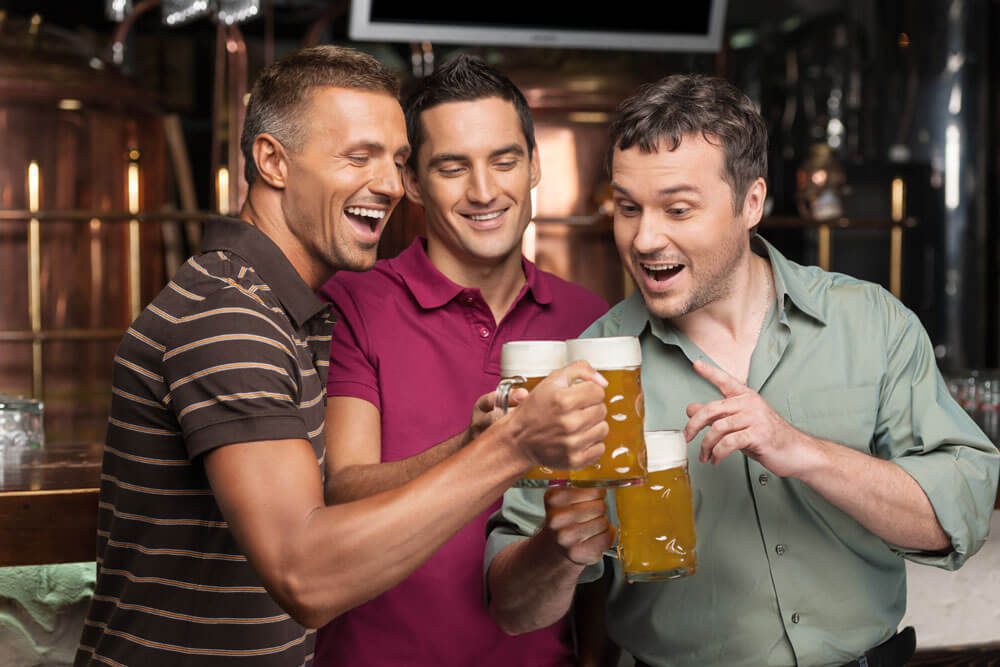 The Evolution of the American Man

From the primitive days of hunting for food, discovering fire and retreating to the cave, to the 21st Century days of ordering in, firing up the barbecue and chilling in the man cave, how much has the American man changed over the years?

To see how the average modern American man lives today, we created a survey, and put our questions to the men folk in a bid to find out how they live in their natural habitat. 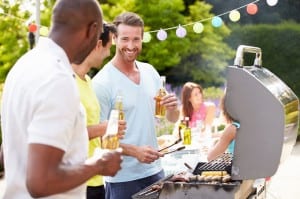 Man has always enjoyed relaxing with a chilled beer with his fellow men folk, but did you know that 11% of men in the US have at least one alcoholic drink every night? The majority of men taking part in the survey (25%) said that they drink alcohol one night a week with a further 21% saying they cracked a cold one at least two nights a week.

So which part of the US has the most beer-guzzling males? According to respondents, the West boasts the highest number of drinkers, where just over 15% of men enjoy at least one drink every night. 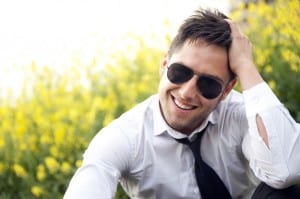 Man is strong. Man is brave. Man takes pride in his appearance. Yes, now more than ever, man is perfecting his beauty regime with a fifth of US males keeping their skin super-soft by moisturising as part of their daily routine. Man must also take care of his nails, as 11% of men said they had a regular manicure (and a further 10% said the regularly enjoyed a pedicure).

The 21st Century has spawned a new breed of man: the metrosexual. Men in the West of the US polled highest for their comprehensive grooming routines, which included daily moisturising, styling their hair and regularly enjoying a relaxing mani-pedi. 25-34 year old males were the most image conscious, taking more care in their appearance than any other age group. 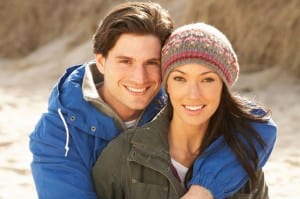 The modern man can be picky when it comes to selecting a mate. Apparently, many men prefer not to have a long-term partner and keep the whole mating thing pretty casual. In fact, over a third of US males admitted to having had at least one one-night stand in their lifetime and over a fifth of men in the US said that they would rather be single than in a relationship.

For many men, no mate can replace their first love: sport. Over a fifth of US men said they much preferred sports night over date night. Speaking of first loves, the survey found that romance is of the most significance for the 25-34 year old male, with 56% of US men in this age bracket claiming that they are romantic all the time.

Younger men, aged 18-24 do not waste their time with unmanly ordeals such as romance, with only 27% of men in this age group claiming they are romantic. Younger men are more likely to lie about their activities in the bedroom, with a quarter of 18-24 year olds admitting that they have lied about the amount of people that they have slept with.

So it would seem that while the American man has not really evolved beyond his once primitive urges in the bedroom department, man has evolved to keep his facial hair trimmed, his hair styled, nails perfectly manicured and his skin moisturised and smooth.