On the heels of the recent craze surrounding Rogue Ale’s Sriracha Hot Stout Beer, Declan Brewery has introduced a new lager with a surprisingly satisfying flavor. A flavor straight from the farmer’s market, then to the over-priced casual dining restaurant menu, and now in an aluminum can. It’s well known that trendy natural foods, such as kale and quinoa, can be highly successful when co-opted by the processed food industry, and Declan Brewery has done just that. 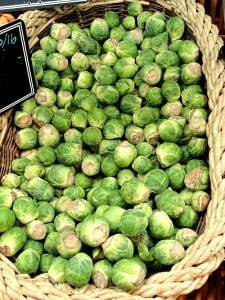 Brussel Sprouts in a Basket

Brussel Sprout Beer is the latest in a string of unusual, umami flavored beers. Marked by the unmistakable aroma of pan-seared brussel sprouts, this lager features other subtle flavors, such as hazelnut, goat cheese, and non-stick cooking spray. Bacon flavored beer has become so ubiquitous that Declan Brewery decided to leave out the salty pork fat flavors, even though bacon is frequently paired with brussel sprouts at hip restaurants. According to a post on their Facebook page, that would have been “too obvious.” When you open a can of brussel sprout beer, you definitely smell something. At first, you might think that it’s room temperature shellfish, or possibly some bree left over from a wedding reception, but then you remember that it must be brussel sprouts. The texture is smooth, although it seems they have included actual small bits of brussel sprouts. It’s an interesting choice for sure, but pay tribute to that bristly, coarse texture associated with this fibrous vegetable. 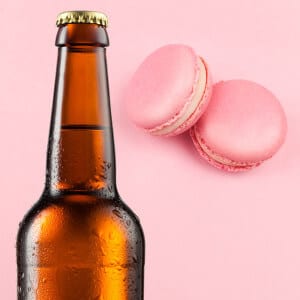 Declan Brewery is one of the leading flavored beer brands in the United States. With other popular offerings, such as Pink Macaron IPA, White Asparagus Brown Ale, and Hard Leek Cider, their interesting craft brews can be found in obscure niche restaurants and intentionally created dive bars that cater to hipsters. The craft brewing craze is currently in full swing, with new, unique flavors of beer hopping up left and right. Rich flavors from chocolate to blueberries can be found inside brown bottles of brew everywhere.

Not Trying to Be Strange

Even though their flavor selection is anything but normal, Declan’s makes it clear that they do not want to be known as a go-to craft brewery for weird beer. Although outside-the-box thinking is common in brewing circles, some are saying that Declan’s has emptied out the box, let their kids write all over it in Sharpie, broken it down, and left it on the porch in the rain. Declan Thornburg, Jr., President and CEO of Declan Brewing, made the following statement in their press release: 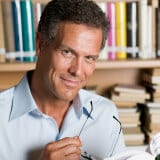 “People accuse us of intentionally creating strange beer flavors just to be cool. Yes, we are cool, but the kinds of flavored beer we offer aren’t trying to be. Everyone has the fruit flavored beer, so nobody needs more of that. I’ve always liked Seefurth’s pizza flavored beer, and have been thinking for a long time about creating our own version. I was starving last week at the Portland airport, and got this slice of brussel sprout and goat cheese from a little place next to the Starbucks. It was all vegan and gluten free, so it didn’t taste great, but it got me thinking. If people buy this, maybe they would buy brussel sprout flavored beer.” 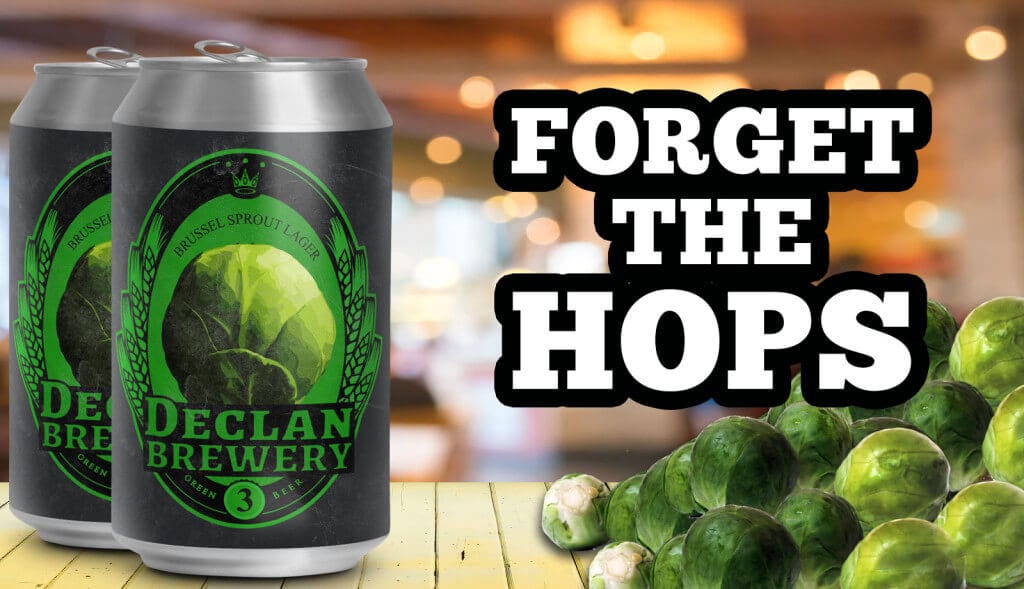