Sit around any neighborhood bar long enough, and you’re bound to overhear guys swapping their favorite beer jokes. That’s because beer is like a magic potion that makes people want to share a good laugh as they throw ‘em back. It’s also a well known fact that beer makes all jokes funnier. We love great beer jokes just as much as the next guy, so we’ve collected a few of our favorites from around the web. From drunk one liner jokes, to funny beer gifts, crack one open and enjoy. Feel free to share your favorite beer humor in the comments.

Nothing says casual cool like a witty beer t-shirt. I like to wear them in any number of public places so everyone thinks I’m one of those rebels who is sneaking booze into my 32 oz. cup. 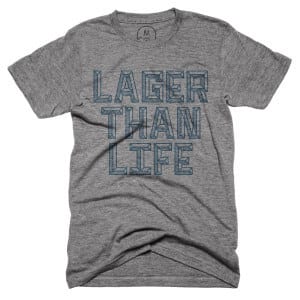 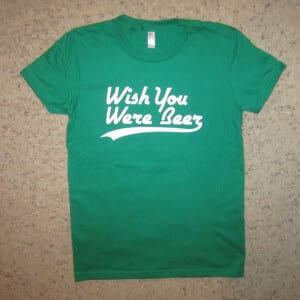 My all time favorite beer t-shirt. 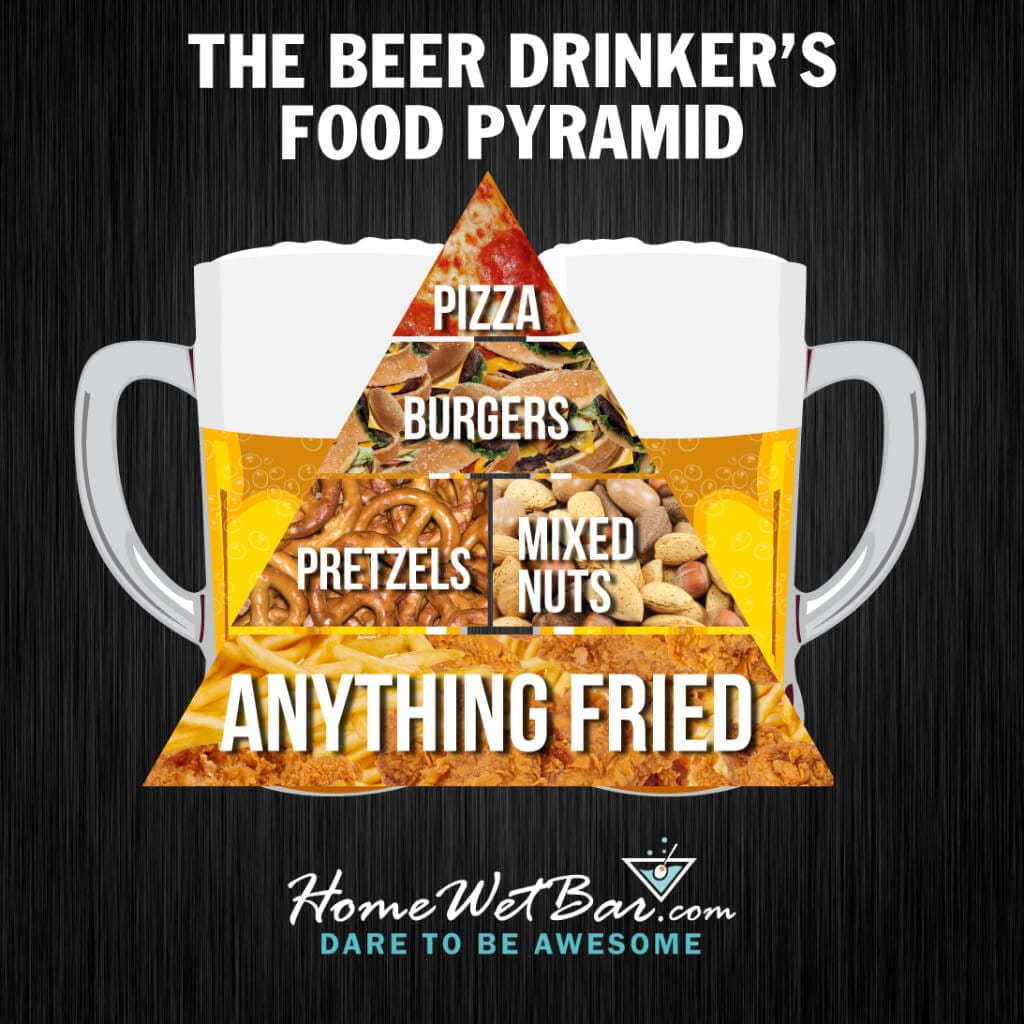 No man cave wall should be without a funny beer sign. For that matter, every single wall needs one, if said wall wants to be cool. 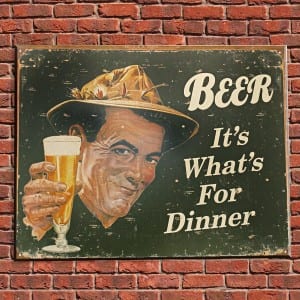 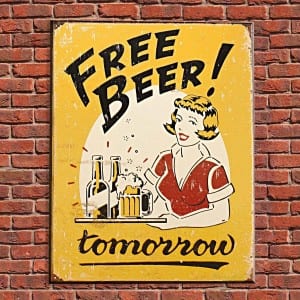 This happens to me every time.