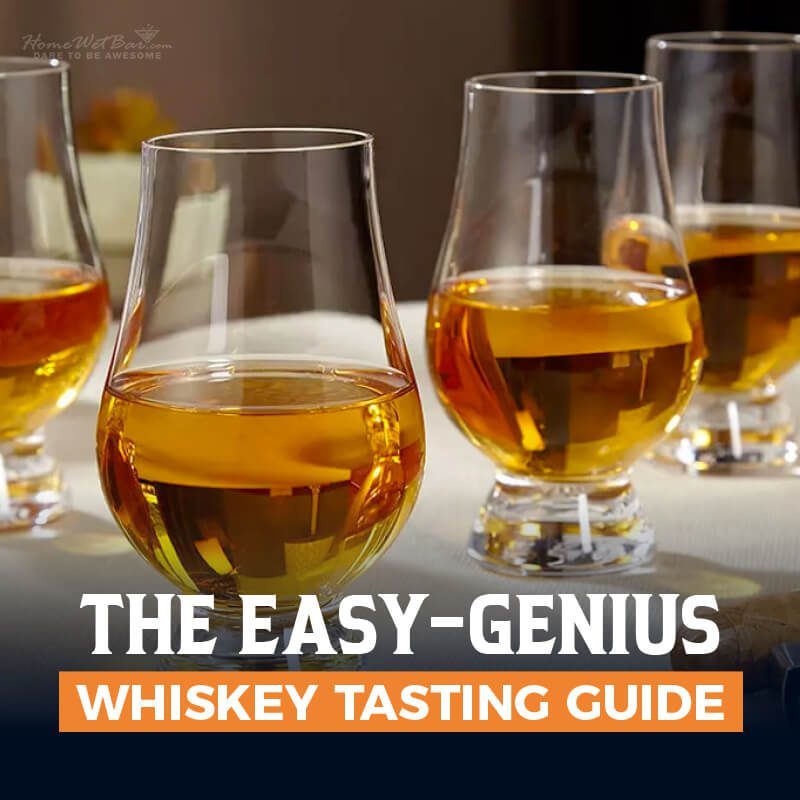 When a person reaches the drinking age, there’s a certain scenario that plays out over and over again. After starting with sips of beer and wine, interests tend to move onto other types of alcohol, such as frozen margaritas, or cocktails made with Coke. From there, individual paths may diverge, but the drinker becomes more and more interested in new ways to imbibe. For some, the next chapter begins and ends with tequila shots. For others, it might be stronger craft cocktails or dirty martinis. Eventually, though, a drinker arrives at a pivotal moment in life: the decisions to try bourbon and whiskey.

For many, whiskey is the most daunting of spirits. I mean, even though other types of liquor have a multitude of variations in the way they are distilled, none have the rich distilling history of whiskey. Who’s ever heard of debating potato versus wheat vodka? Not in North America, anyway. Whiskey tasting does require a bit of knowledge, but it’s not necessary to become a scholar before taking your first sip. As whiskey tasting events pop up from coast to coast, and more people start learning how to drink whiskey, the need for a good solid knowledge base becomes more and more important. Here is an easy-to-follow, fun and interesting list of tips on how to taste whiskey to get you ready for the awesome world of whiskey tasting.

How to Choose Your Whiskey

Choosing the best types of whiskey for tasting is the trickiest part of the process. Some people join a whiskey tasting club to guide them, but anyone, when armed with a little bit of knowledge, can drop into a good liquor store and leave with an arm full of great options. In the chart below, we’ve separated out the four major types of whiskey available in the US and Canada. Bourbon is a type of whiskey that’s native to the United States and distilled almost exclusively in Kentucky and Tennessee. Scotch carries the namesake of its home country, Scotland. Irish whiskey is made right next door to the Scots, and Canadian whiskey comes from that great land between the Arctic Circle and the Great Lakes. Within each region, there are many variations to the ingredients and distilling processes, but for the beginning whiskey taster, those are of minor importance. It’s okay to intentionally buy different varieties, such as one single malt whiskey, one rye, one blend, and so on, but not mandatory.

How to Taste Whiskey

If there is a Whiskey Tasting 101 course out there, and I’m sure there is, the tasting glass would be your text book. Whiskey glasses are steeped in tradition, much like the whiskey itself. The most common glass for everyday drinking is the double old fashioned, also known as the whiskey tumbler or rocks glass. Rocks glasses are great for bars and parties, but for a proper whiskey tasting, you need something a little different. You need a tulip, or snifter style glass, which is made with a large cavity in the bottom of the glass and graduates up to a smaller rim. This gives things like single malt Scotch, and young bourbon whiskey room to breathe, and absorb the oxygen it needs to reach its full potential. The narrow rim helps keep the aromas inside the glass, enhancing the taster’s ability to notice the full variety of flavors. Glencairn whiskey glasses are high quality, traditional snifter style tasting glasses, especially good for Scotch whiskey tasting. 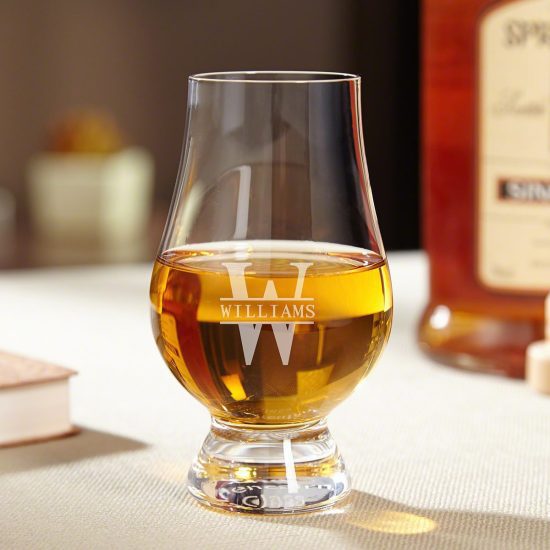 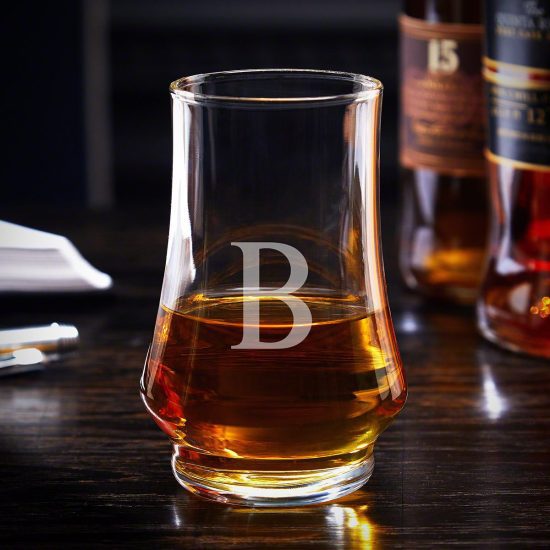 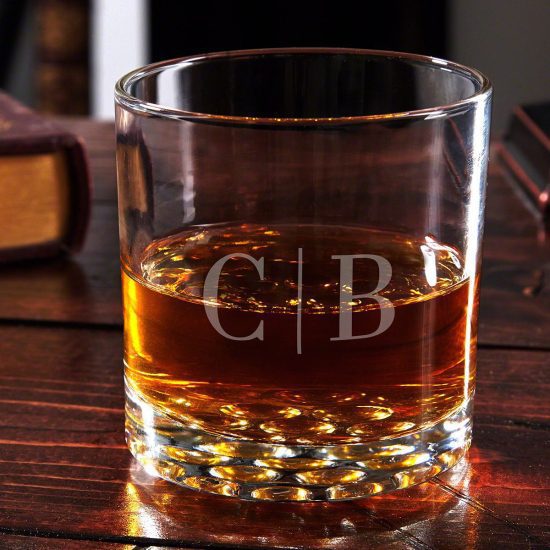 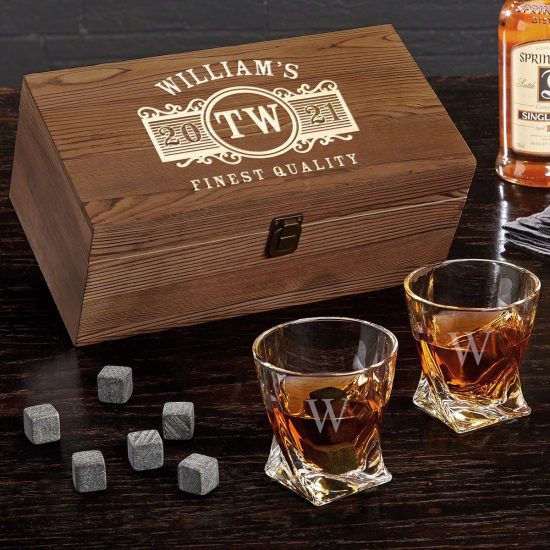 Best Whiskey Tasting Glasses for on The Rocks 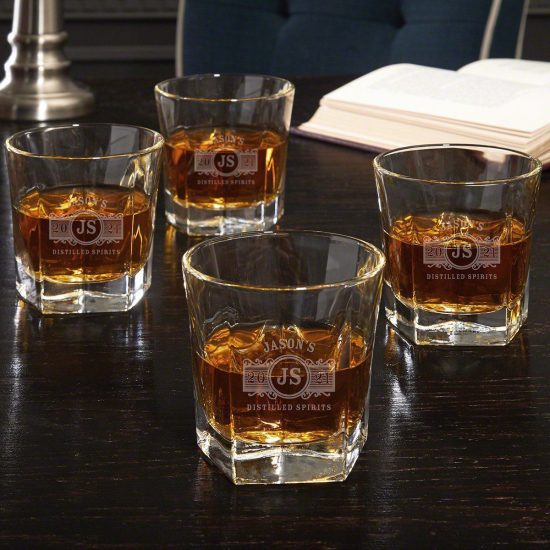 On the Rocks Glasses 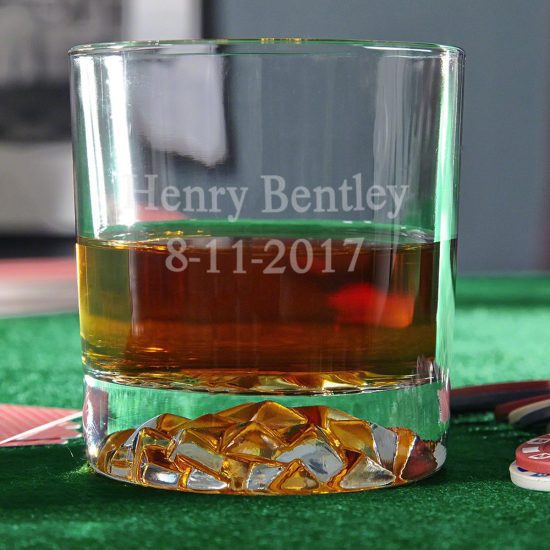 Preparing for the Party

A good whiskey tasting party brings together friends and loved ones to enjoy the whiskey tasting experience together. When inviting guests to whiskey tastings, you’ll need to make sure an gather a few things. In addition to finding whisky to sample, you need plenty of ice and water. The water is necessary not only to accommodate the drinking preferences of some guests, but to stay hydrated. Even experienced whiskey lovers know that a drink of water is called for between each sample, to cleanse your palette and prevent you from drinking too fast. A variety of whisky glasses are helpful, so try and have at least 2 for each guest. You want to keep the bourbon glasses separate from the Scotch whiskey glasses, of course, so there’s no risk of the flavors mingling.

One of the most important, and often neglected, aspects of the tasting process is the taking of whiskey tasting notes. After four or more drams, you won’t be able to remember every single minor detail, so be sure to write it all down. Important things to keep track of are the name, the distillery, and the year it was made. Make tasting notes about the color, comparing it to things such things as honey, straw, and different types of wood. Describe the flavors you taste by thinking about the intensity of sweetness, herbal notes, woodsy fragrances, and any types of fruit you might detect. There are no wrong answers. You are merely keeping track of what you yourself discover, so you can compare, and choose to determine which type of whiskey you might want to try again. 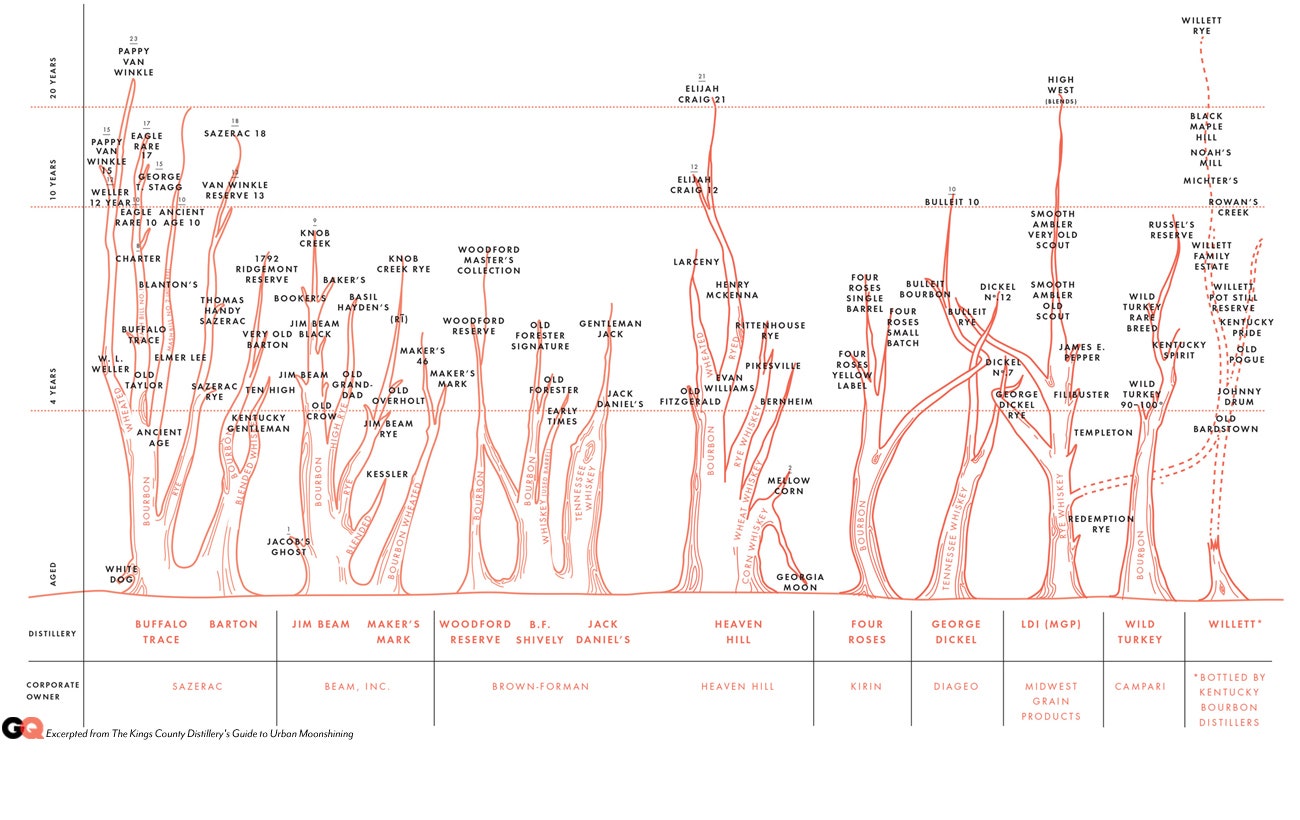 Once you’ve tasted a few whiskeys, you’ll start finding your personal preferences and favorites. As you begin to drink whiskey socially, you’ll find that sipping small pours and writing down the flavors isn’t always necessary. When you find a bar that carries the best bourbon, for example, you’ll already know what’s coming. Here’s how to drink whiskey in the three most popular ways: neat, with water, on the rocks. Don’t be afraid to mix it up, and try new things. Most bartenders know that the star of any glass should be the whiskey itself, so if you call for something you love, it’s likely a safe bet.