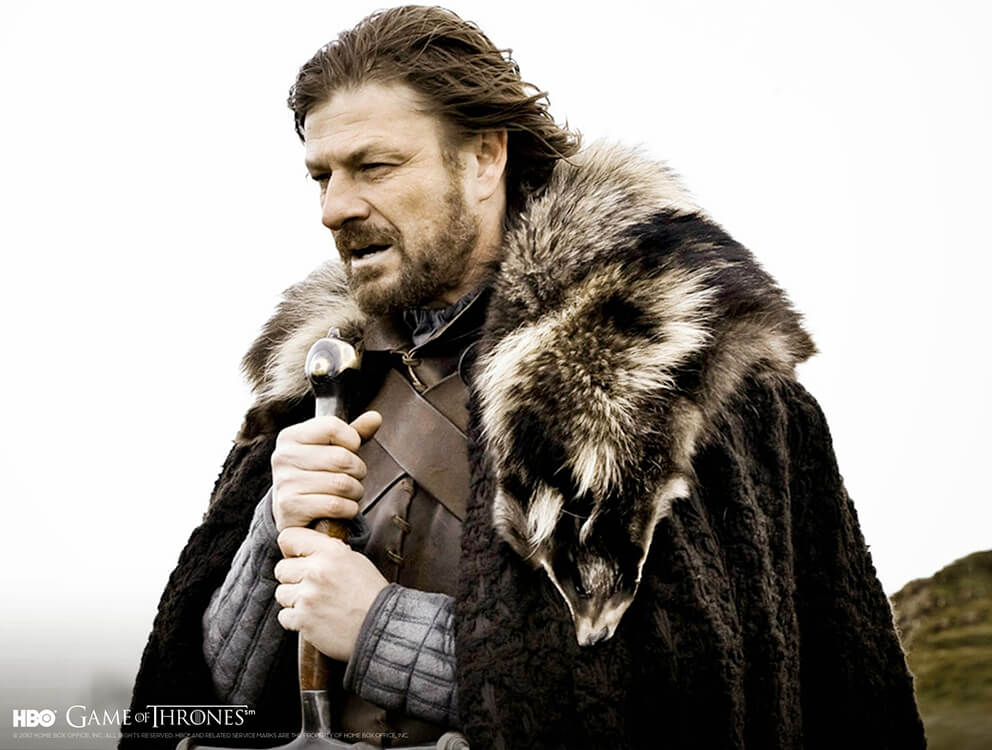 Drink Of Thrones – A Game of Thrones Drinking Game

“Everything’s better with some wine in the belly.” -Tyrion Lannister

Brace yourselves, Game of Thrones fans: drinking is coming. With the imminent and much anticipated arrival of Season 5, it is hard to imagine that any more excitement could possibly be added to episodes come and gone, and those yet to air, but we would like to bargain a belly full of wine or beer might do the trick! So we created our own Game of Thrones drinking game. Whether you’re reliving the days of Joffery’s insufferable order, or watching the newest episode, you can get delightfully fuddled if you play by the rules. So pick your poison, grab a seat, and join us for some revelry, because when you play Drink of Thrones, you either win or get plastered. Please play responsibly. 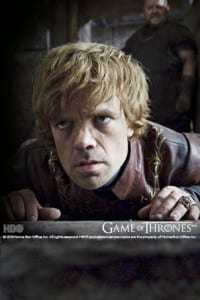 Not just for the season five premiere, this Game of Thrones drinking game can be played during any episode, any season. This game is easily adjusted for those who prefer to drink on the light side, as well as those who plan on going all out (just be wary of any poisoned wine). Disclaimer: we do not recommend having a Game of Thrones marathon, or you may have to brace yourself for some dark times.