Gift Ideas » Funny & Leisure » What is Rum Made From? Your Questions Answered! What is Rum Made From? Your Questions Answered!

One of the most popular liquors in the world is rum. Here in the United States, rum is an ingredient in so many common mixed drinks, many casual party goers don’t even realize it’s there. To this day, I still have to think twice to remember what’s in a daiquiri. If you’ve ever enjoyed a rum cocktail, and most likely you have, you might have wondered what rum is made of, or where it started in the first place. Here’s a short, highly informative guide to all things rum, including a little unknown history, some mind-blowing facts, and the always evolving answer to what rum is made of.

What is Rum Made From?

The nutshell answer is: rum is made from sugar. To get a little more specific, rum is made from either cane sugar, or the byproducts of cane sugar, such as molasses and black treacle. It’s then fermented, distilled, and aged in oak barrels. Other ingredients are sometimes added to create a wider variety of flavors, including caramelized sugar, fruit extracts, and spices. With modern, mass-produced rums, different ages of rum are blended to create a more consistent flavor, and caramel may be added at the end to create a uniform color from batch to batch.

One of the only things that hasn’t changed throughout the ages is that rule that rum is made from cane sugar. The 1771 edition of Encyclopedia Britannica included this definition:

Even if not used as ingredients, certain flavors are typically found in rum. This is due to the geographical surroundings of the sugar cane fields, as well as the production process. Lynn Hoffman, in her book, Short Course in Rum: A Guide to Tasting and Talking About Rum, she lists “cane, caramel, vanilla, nutmeg, allspice, [and] dried fruit,” as common notes in good quality rums. 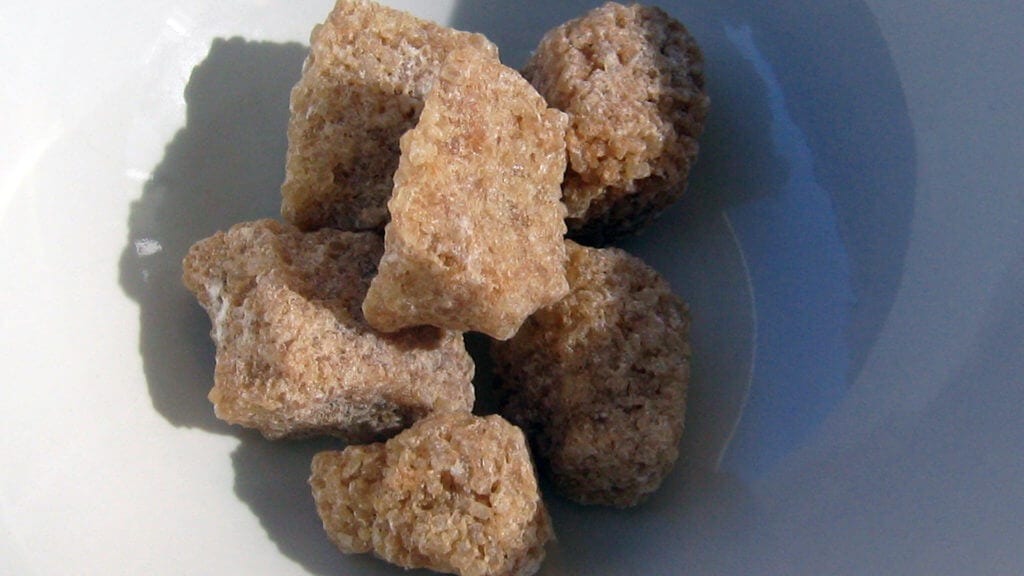 When you get right down to it, the trade of rum has been the source of tension between countries since the very beginning. In his book, From Rum: A Social and Sociable History of the Real Spirit of 1776, Ian Williams writes, “Since its invention, rum has flowed across the world with the trade routes, but while it is made–and drunk–from Australia to Austria, Brazil to Bohemia, no matter how damp and chilly the customer’s home, rum brings with it warm connotations of the Caribbean in particular, of the tropics in general, and of the sea.”

Nobody really knows where the word “rum” originated. Some have claimed it is an American abbreviation, derived from a West Indian word, “Rumbullion.” Others have attributed the word British slang, gypsy dialects, and the old Dutch word for drinking glasses, “rummers,” but nobody knows for sure.

The earliest known reference to a rum-like liquor was written by Marco Polo, who wrote in a letter of a “very good wine of sugar” that had been offered to him in the Middle East. According to Carlos Batista in Rum: Guidance in Mixology, Pairing & Enjoying Life’s Finer Things, it was introduced as a commodity when, “Rum was first distilled on the sugarcane plantations of the Caribbean in the 17th century.”

Rum’s popularity in the United States began early. It has been noted that George Washington requested a barrel of rum from Barbados at his 1789 inaugural celebration. Batista also points out that, “Rum made in Rhode Island at one point joined gold as a legitimate form of currency in Europe.”

How is Rum Made?

The current legal definition in the United States is as follows:

“Rum” is an alcoholic distillate from the fermented juice of sugar cane, sugar cane syrup, sugar cane molasses, or other sugar cane by-products, produced at less than 190 proof in such manner that the distillate possesses the taste, aroma, and characteristics generally attributed to rum, and bottled at not less than 80 proof; and also includes mixtures solely of such distillates.

Rum is made much like other spirits. The most important step, though, is harvesting the sugar properly. Williams suggests, “To get the best results, the cane should be cut close to the ground… It must then be milled very quickly after harvesting, while the sugar content is high. And then it must be boiled, rendered down quickly once the juice, the vesous, is squeezed out, because otherwise it will rapidly ferment.”

Although there is no world standard for the distillation process, pot stills are the preferred method for rums with fuller taste. 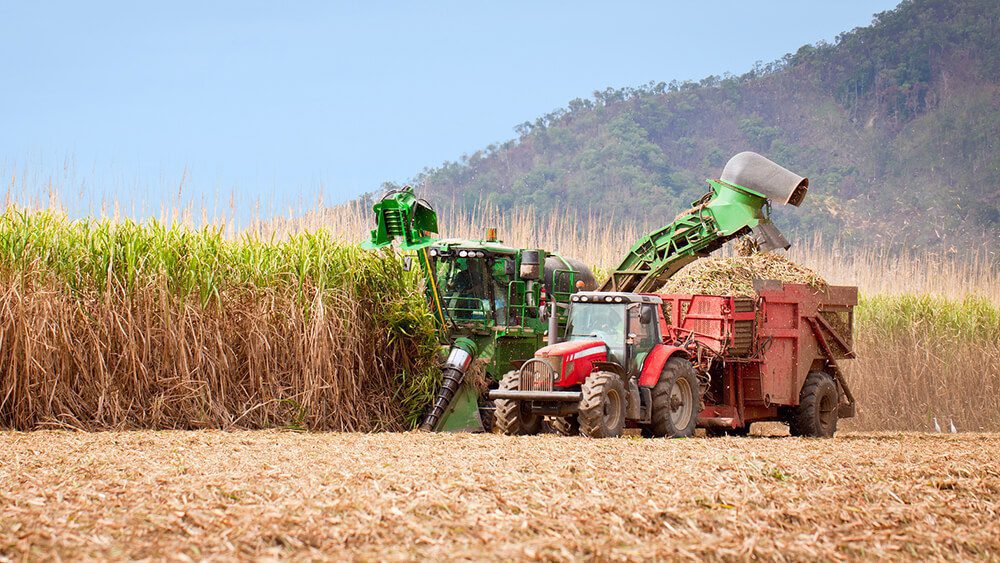 White Rum, also known as light rum or “silver”, the goal is neutral flavor. The majority of rums made in Brazil and Puerto Rico are considered white rums.

Dark Rum can be dark gold, red, brown, or even black. The dark color is a result of high levels of molasses and/or caramelized sugar, but can also be caused by the use of highly charred barrels during the aging process.

Cuban Rum has its own distinction, do to the long standing trade embargo between the United States and Cuba. Cuban rum, much like cigars and other exports, were seen as an item of luxury for decades, since they were not readily available in the USA.

Navy Rum may refer to a number of things, including Lamb’s Navy Rum, a British export. It’s also the name given to very strong rum, a throwback to historical naval rum rations.

Fruit Flavored Rum is most commonly made by infusing natural juices and flavors. Tropical fruits are the most popular, led by the well known Malibu rum, with it’s coconut flavor.

Spiced Rum is any kind of rum that has been given additional flavor through natural herbs and spices. These spices range from cinnamon and black pepper, to rosemary or anise seeds.

How to Make Spiced Rum

It’s very easy to make your own spiced rum at home! Start with a 750 mL bottle of any type of rum. We recommend gold rum, so you get that dark, spiced rum color, but mild flavor with room for your added spices to shine.

Next, pick your spices. You really can use anything you like, but don’t go crazy the first time. Here’s what we suggest for starters:

Place all dry ingredients into a tight sealing pitcher or jug. Fill with rum. Let sit at room temperature, out of direct sunlight, for 2-3 days. That’s it! You’re ready to drink. Once you’ve made your first batch, you can experiment with things like rosemary, anise seeds, and herbal teas.