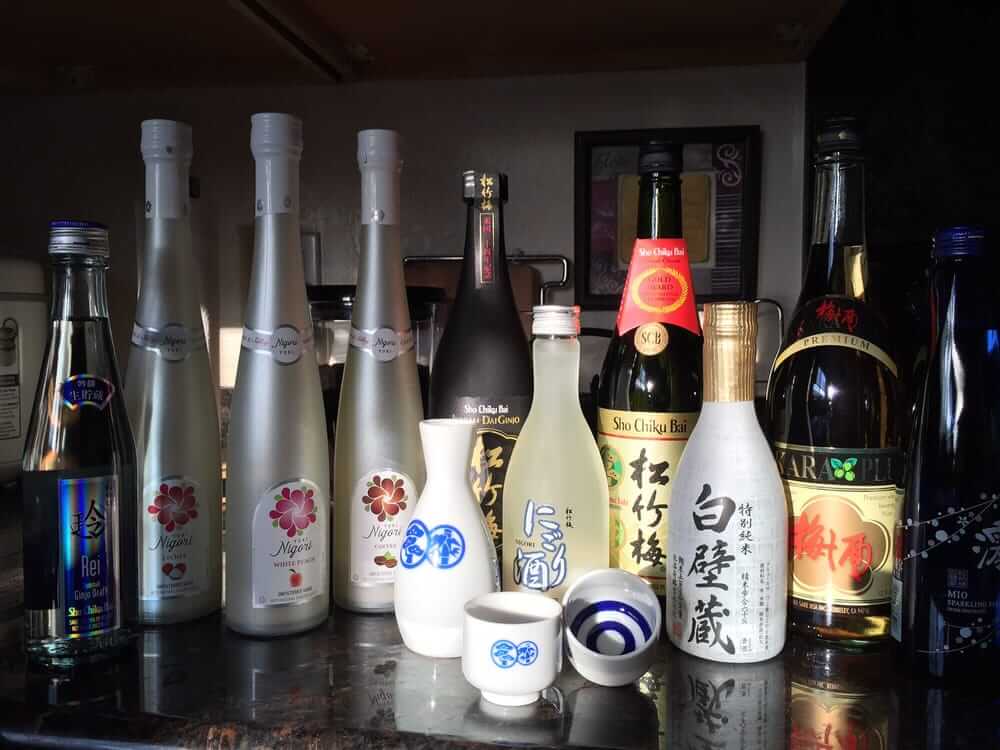 Whether you are on a one-day getaway or making a stop on a road trip, Berkeley, CA is a great town to visit. While you’re there, we recommend checking out Takara Sake USA’s tasting room and museum. Berkeley California is home to lots of microbreweries, distilleries, and bars. From Fieldwork Brewing Co. to The Rare Barrel, you can’t really go wrong, but many of the locals and students don’t know Takara Group is also nestled in comfortably among these American watering holes. 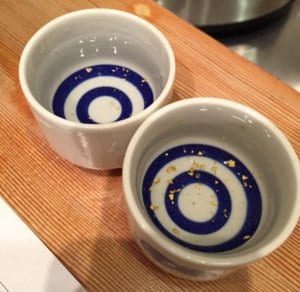 Photo by Sharon N. via Yelp

For anyone not familiar with Japanese drinking habits, Takara Group is one of the largest Sake producers for the nation of Japan and has been brewing for over 100 years. Takara Sake USA has brought this tradition with them and since 1983 has been producing Sake right here in the US, with the ultimate goal of sharing not only Sake, but also Japanese culture as a whole. Takara has created a comprehensive museum and tasting room with this goal in mind to allow locals and tourists a glimpse into the current & historical process of making Sake. 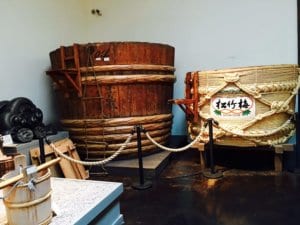 Photo by Lorena D. via Yelp

You can begin your tour through the museum which is full of the traditional Sake brewing equipment from the 19th century. There is no other collection like this in the United States, so it’s definitely worth the trip. You will learn all about the modern and traditional brewing as well as Sake brewing history in the US from their displays as well as a short video describing the processes now and then. Sake dates back to the early 700s and is included in the nation’s first written history the Kojiki, so as you can imagine there’s a lot to learn. 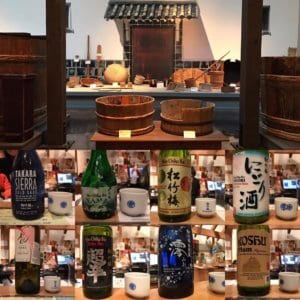 Photo by Carrie X. via Yelp

Taste Your Heart Out

Once you have finished your self-guided tour you are invited into the tasting room which has been designed to resemble classical Japanese architecture but also includes Earth-friendly recycled wood and glass tile. There, you can choose a flight of Sake that suits your taste best. You can add a glass of Berkeley’s own Sake as well for an additional fee. 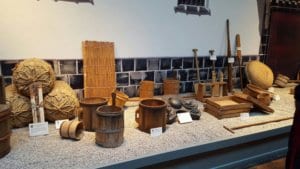 Photo by Sheena L. via Yelp

You Can Take it with You

All said, this tour/tasting cost around $15 including a flight so there’s no reason not to purchase some handmade local Sake to take home with you for around $50. You can also purchase the local brew on Takara’s website. Sake is a unique addition to any dinner party and if you find yourself lacking traditional chirori (warmed metal cups), it is also acceptable to serve chilled Sake in wine glasses.