Tacos shouldn’t be made out of Doritos, but sometimes they are. Sharks shouldn’t fly inside tornadoes, but here they are, again! As the third installment of Sharknado the movie swims blows onto our video screens, we are ready to shake up the cocktails, put on our Shark Week t-shirts one more time, and blow up into full weeknight party mode as we watch. With the first two Sharknado movies, SyFy brought us guilty pleasure TV with the perfect twist of nerdy indulgence, and enough CGI to rival Doctor Who Season 4. This time, Sharknado 3: Oh, Hell No! promises more of the same, with flying sea mammals, stock footage explosions, and lots of gratuitous Tara Reid.

For some movies, you see all the good parts in the preview. The Sharknado 3 trailer, however, does just the right amount of teasing the awesome moments, without giving away the proverbial shark farm. It also does a great job of giving you glimpses of the Sharknado 3 cast, packed with cameo appearances and intense facial expressions.

Everyone knows that a party just isn’t a party without something to keep the room going. For a TV watch party, you need to keep everyone focused, but having fun. That is the goal of our ultimate Sharknado drinking game, which we’ve titled, “Oh, Hell Yes!” in honor of the franchise’s third installment. Please feel free to share with your friends, so all of America can come together as one during the Sharknado 3 premiere.

Armed with a sure-to-be-talked-about movie debut, and an awesome drinking game, you really don’t need much else, but for fans who want to go to the next level, we collected our favorite Sharknado party ideas. Shark themed snacks are surprisingly easy to find, with shark gummy candies and cupcakes taking the lead as far as popularity. 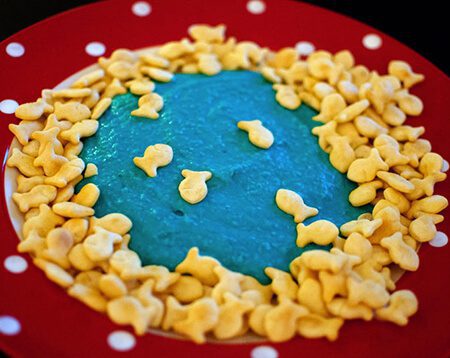 We were especially impressed by the oceanic bean dip, made with cannellini beans, blue food coloring, and a full on school of goldfish crackers.  Other great additions to a Sharknado party might include a surf and turf appetizer spread (Get it? Surf and turf for sharks and tornadoes. Pow!). Dressing up like sharks is surprisingly easy, with shark fin head wear being super easy to make with good old fashioned poster board and a headband. Extra credit if you use craft foam and fake blood.

We hope you enjoy our Sharknado drinking game, and as we anxiously await the movie premiere, we’ll probably end up playing a round or two this weekend, just to practice. Cheers to hoping for an incredible new part of the trilogy. Oh, hell yes! 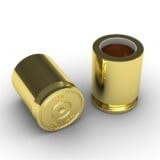 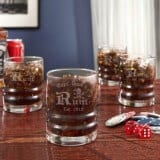 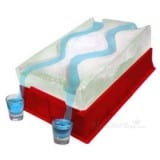