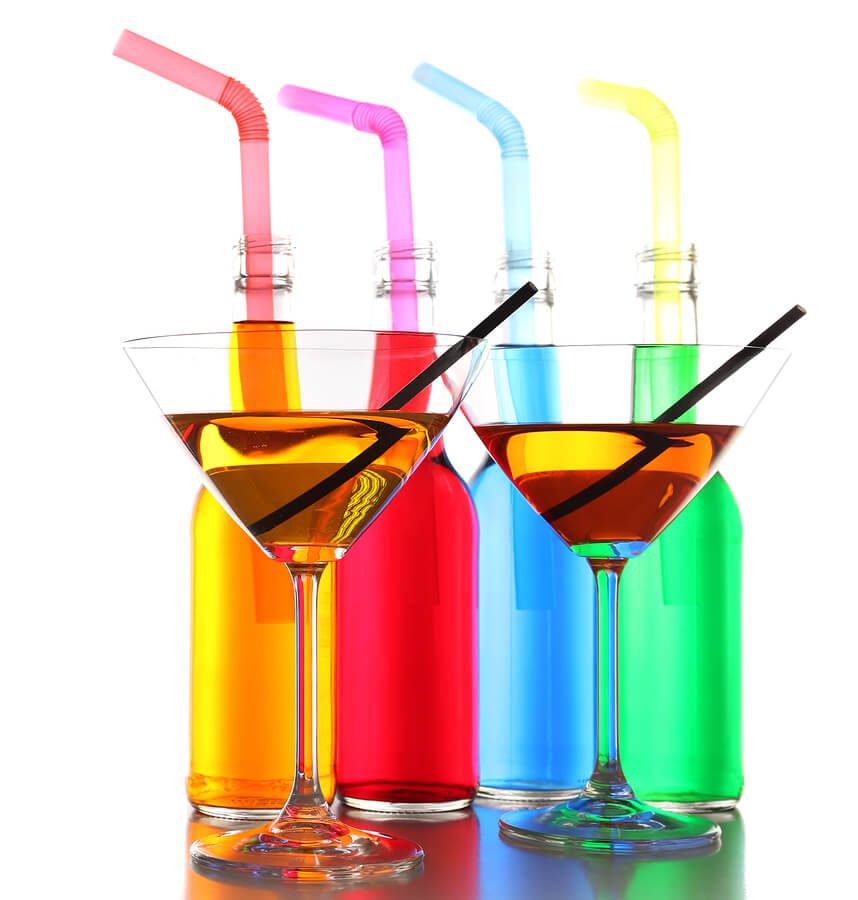 Which Ready to Drink Cocktails Suck the Least?

Imagine you’re at a hip bar in hippest city you can think of. There are hotties on your left, hotties on your right, drinks are ON point, and you have about a bottle and a half of gel in your hair. Now keep imagining this, because these cocktails are awful and would never fit into that scene. Now imagine a kiddie pool with your hairy Uncle Jim sunning his already leathered skin and drinking a canned margarita, yeah, that’s more like it. These are 7 pre mixed cocktails with guaranteed sugar overdose potential that just might make you hate life in the morning. Beware and drink at your own risk. CHEERS! 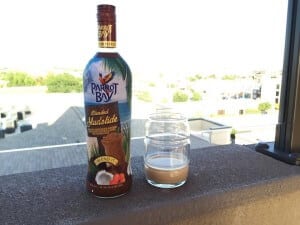 Smell: Upon first whiff, my drinking comrade and I came to the consensus that this premade mudslide did indeed smell like Coppertone sunscreen. Now don’t get me wrong, I LOVE the smell of Coppertone so I actually enjoyed it. Definitely reminded me of lying on a beach somewhere

Taste: So you are apparently supposed to blend this pre mixed cocktail, which makes sense, it is a Mudslide after all. We drank it un-blended as well as blended and both thoroughly enjoyed it both ways. It had a thick and creamy texture and a good amount of rum aftertaste so you actually feel like you’re getting some bang for your buck. You can never go wrong with chocolate and rum, we thought adding iced coffee to it might take it to the next level. Overall Parrot Bay’s Blended Mudslide is a solid choice for day drinking.

Who should drink it: Girls in bikinis and high heels, poolside in Vegas 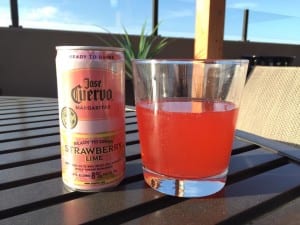 Smell: This pre made margarita smells like instant lemonade and jolly ranchers. Going into it I already knew this was either something an underage misfit would ask an older friend for or a middle age woman at a cookout would love.

Taste: “NO WAY, JOSE!” were the first words that came to mind after the initial sip. It reminded me of Smirnoff Ice and was incredibly, unbelievably sweet. We could taste a subtle hint of Triple Sec but minimal to zilch tequila. Similar to it’s scent, Jose Cuervo’s Strawberry Margarita kind of just tasted like instant strawberry lemonade.

Who should drink it: Patrons at a crappy Americanized Mexican restaurant 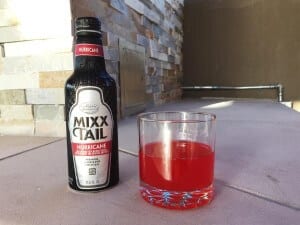 Smell: The first thing I thought of when I cracked open this hurricane mixed drink was jolly rancher lip smackers. Some of you may not know  what  that means so let me break it down. Dull chapstick and jolly  ranchers, that’s essentially it.

Taste: I don’t know if I just couldn’t get my mind off chapstick but that’s also all I could taste in Bud Light’s Mixx Tail Hurricane. If you want a better description think diluted sparkling cough syrup. It gave my friends the “hurricane burps” and  had me contemplating writing a letter to Bud Light telling them to halt distribution of these pre mixed cocktails immediately.

Who should drink it: “That girl” at a Tim Mcgraw concert 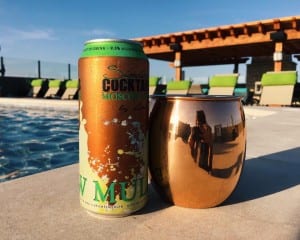 Taste: After our smell test the Moscow Mule by Loko tasted like disappointment. It wasn’t awful but like most of the others it  was loaded with sugar and tasted pretty much like really sweet ginger beer cocktails, but hey what can you expect? It is made by the creators of Four Loko. Also tastes like a really bad hangover.

Who should drink it: Me when I want to embarrass myself all day at the pool 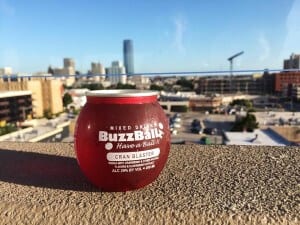 Smell: “This smells like UTI medicine” were the first words uttered when nosing BuzzBallz Cran Blaster. Which I guess makes sense since it’s cranberry. I will say that it does smell like a vodka and cranberry cocktail so i’ll give it that.

Taste: I believe that this BuzzBall only contains three ingredients: Vodka, sugar, and artificial cranberry. But at 20% alcohol I think that this ball of fun will definitely get you buzzed. Other flavor hints: Old candy from your grandma’s purse.

Who should drink it: Indecisive liquor store customers who want a quick buzz and nothing else 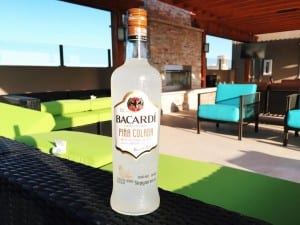 Smell: Hints of heaven, and yet again Coppertone. Definitely had Pina Colada all over it. I could have kept my nose in this one for awhile. I also wanted to pour it all over myself so I could smell like the beach for the remainder of the night, that or a raging alcoholic.

Who should drink it: L.A. yogis who want to make “healthy” decisions 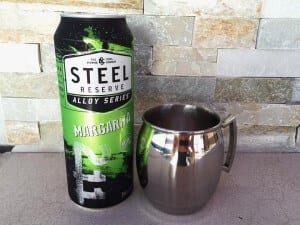 Smell: At first glance this margarita in a can looks like antifreeze or Baja Blast. It had the smell of lime gatorade.

Taste: Although I had high hopes for Steel Reserve’s Margarita, I left it like a bad breakup, with a bitter taste in my mouth. It could have been that I had it in the sun too long, but it tasted like lime water or really diluted lime Gatorade per the smell.

Who should drink it: People who say they like Jimmy Buffet but only know like three songs.

About all I got from this experience was that it’s fun to drink on roofs even if the cocktails are awful. Another take-away is that cocktails are way better when they aren’t pre-bottled or canned. Sometimes you just can’t mess with an original, and I found that to be true with good ol’ cocktails. Half the fun of drinking is getting to play bartender and create your very own masterpiece anyways. My opinion? Stick to your own ingredients unless you want to spend the next day in bed contemplating your bad life decisions. 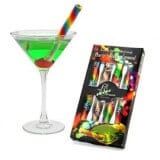 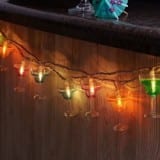 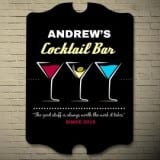