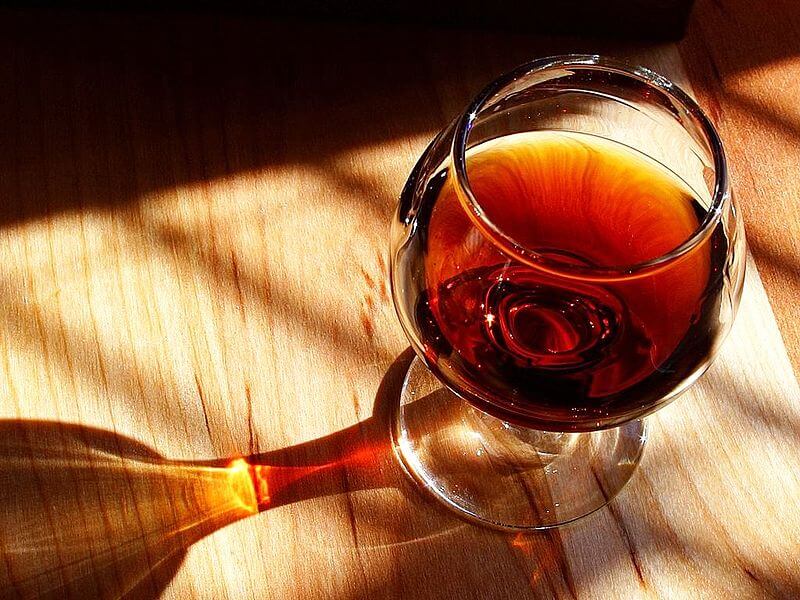 Know your port: A beginner’s guide

Port wine; it has a somewhat bad name. Stereotypically the reserve of the older generations, it’s sweet, rich taste makes it the perfect after-dinner refreshment but is sadly dismissed by those who don’t know what they’re missing.

If you’ve neglected this delicious and delicate drink in the past, now is the time to correct your behavior. Luckily for you, Home Wet Bar is on hand to tell you everything you need to know as a beginner, from how it’s made to how to drink it.

What’s in a name? 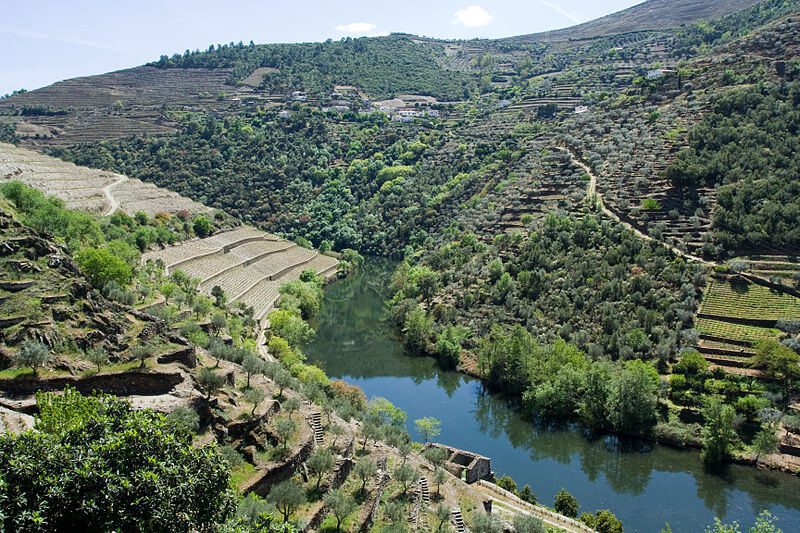 The name of port stems from its country of origin: Portugal. Grown and produced in the Douro Valley of Portugal, port is actually like champagne, in the sense that if the product is produced in any other region, it’s not technically port.

If you want to invest in some genuine port, the official name if Vinho do Porto, an important name to note as many products produced elsewhere in the world including other regions of Portugal and within the US will be labelled as either port, or by other Portuguese names such as Dão, Oporto, or simply Porto. As the name Vinho do Porto would suggest, port is made in a very similar way to wine. The season starts in September when specially grown port grapes are picked, often by hand. These particular grapes differ from those used for wine as the juice much more concentrated thanks to the small size of the berry and its thick skin.

There are several varieties of port grape that each produce a distinct flavor and are typically harvested together to result in a final product that produces a rich and delicious nose for the beverage.

Once picked, the grapes are crushed either by machine or by the traditional method of foot crushing until the majority of the juices are released. The skins are left with the juice, which allows the product to ferment and become a dark color, while some of the natural sugars are still present.

Poured into a massive container known as a Cubas, neutral grape alcohol is added to the mixture. Similar to brandy, this extra alcohol is of a very high percentage, usually in the 70% region. Once blended, the liquid is then added to barrels until it has aged appropriately.

Before bottling, some ports may be blended again according to their type, whilst others may be bottled as is – and that’s it! 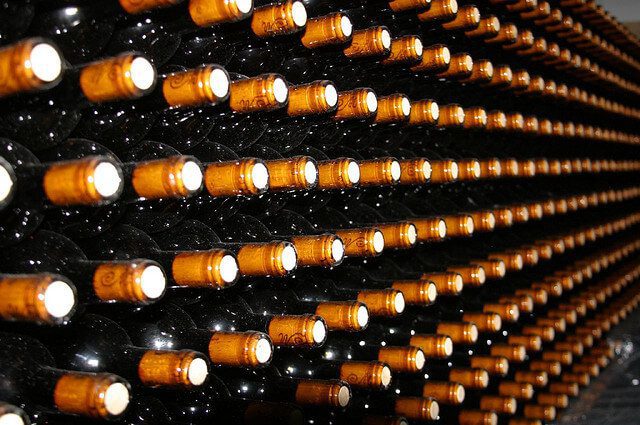 Just like any other drink, there are several styles of port to choose from depending on the taste you’re looking for. Let’s break them down:

These are the basics; there are a variety of other styles available based upon different years and blends, along with the area of production but most types fall within these four main categories.

How to drink it 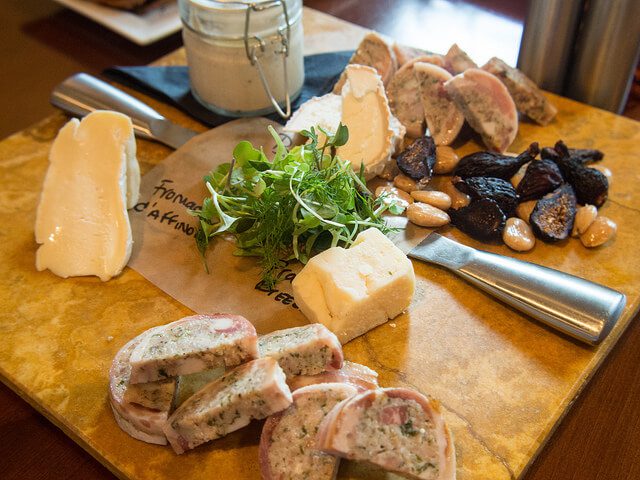 Since port is so much stronger in both flavor and alcohol content than wine, you don’t want to drink huge amounts of it at once! Port is best enjoyed after a delicious meal alongside desert or a rich and varied cheeseboard, as the sweetness and complex nose can help to enhance the flavors of a meal.

Port should be aired but not oxidized, which can make serving it quite tricky. Designed in the 17th Century, port sippers allow the port to air, while the hand warms the liquid as you sip from the spout. A traditional way to drink this delightful wine, and one of the best!