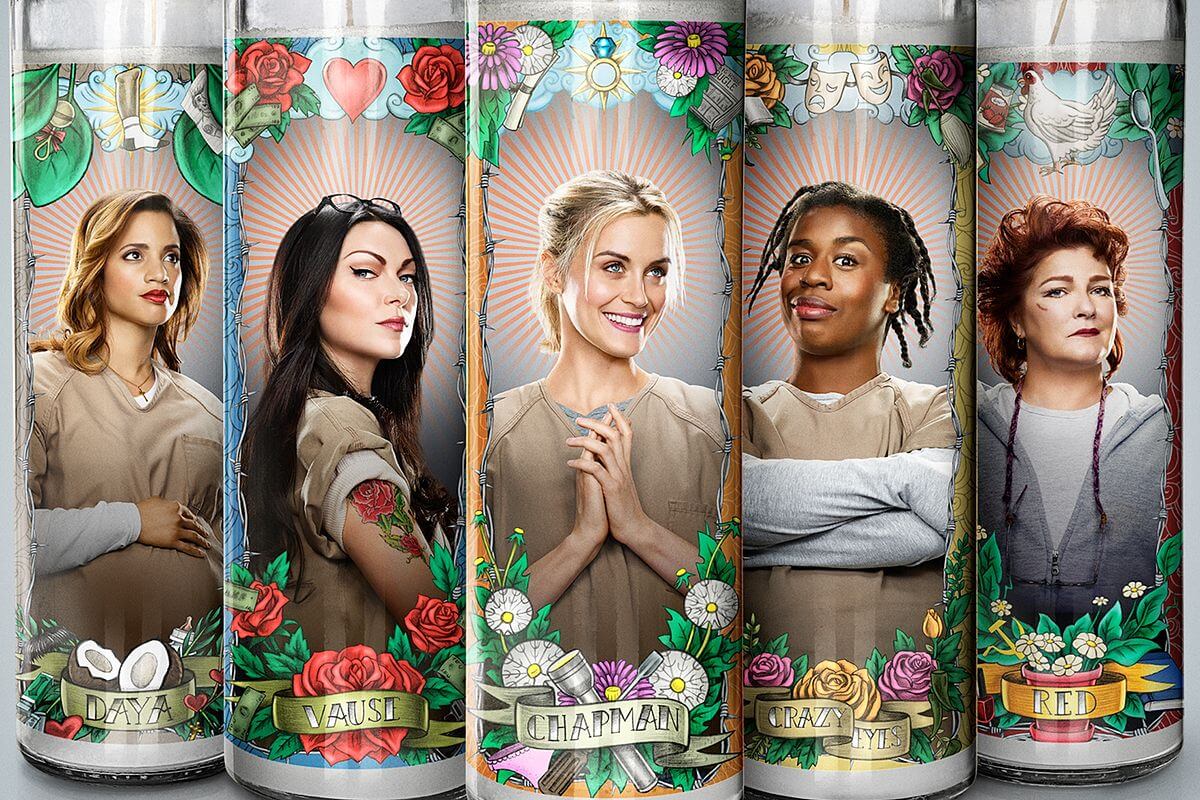 Orange is the New Drunk – The OITNB Drinking Game

Everyone, I have a confession to make. It’s a problem I’ve had for the past two years and I just can’t seem to shake it. Now I don’t want to plead the fifth- I am coming clean and deeming myself guilty. While most of my friends would scream out, “Boxed wine!” right about now, I can assure you that it is in fact Orange is the New Black. Two years ago, season one was released and thus a beautiful orange clad baby was born and the world of Netflix streaming was changed forever. So naturally I am over the moon for the season three premiere on June 12th. Good news for my boxed wine addiction as well, because I thought to myself, “What better way to spend hours in front of the television than with a drink in hand?” And of course here at HomeWetBar, we had to create a drinking game to take things to the next level. The tricky thing about this Netflix original, however, is that the whole season is released at the same time! While that’s one of the best things for couch-happy streaming subscribers like me, it’s also a little taunting for a drinking game, so play responsibly!

One Drink – Or Sip

-Taystee does a dance or her famous “Taystee Twist”

-A new inmate is introduced into the prison

-Sophia talks about hair or has someone in her salon chair 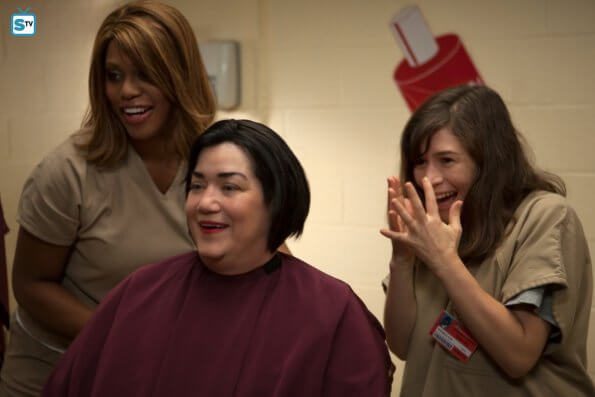 -Pennsatucky talks about the lord or prays

-Every time Morello talks about romance (good or bad)

-Someone gets released from prison

If you’ve still never watched Orange Is The New Black, you’re in luck! This television drinking game can be played for every season thus far! It is also easy to adjust for your desired drinking level, I like to call it a scale from Chapman to Crazy Eyes. So drink up, but don’t get locked up. Orange is the New Black begins streaming on June 12th on Netflix. 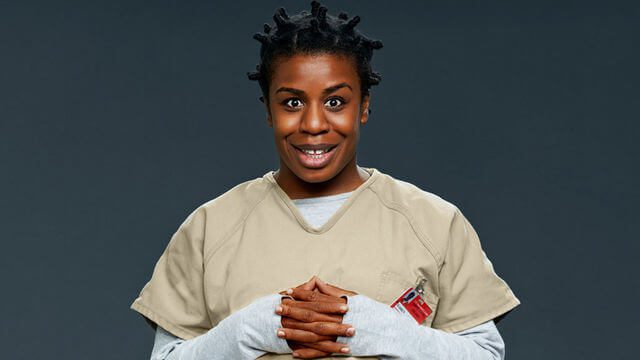 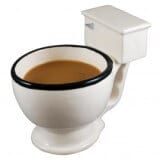 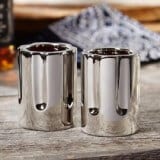 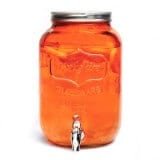