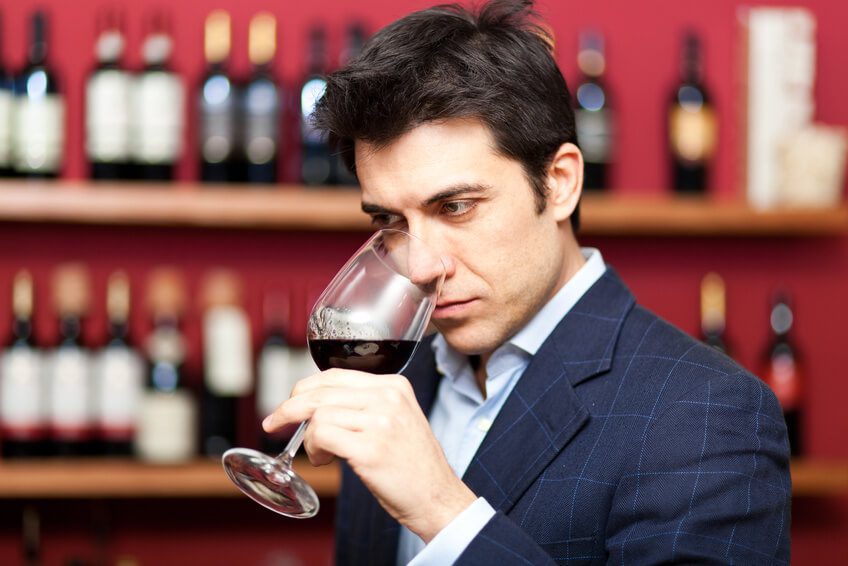 What’s In Your Wine?

Have you ever wondered what, exactly, is in that bottle of wine? Winemakers love to present their wines as a product of mystical earthen alchemy consisting of soils, climate, and winery artisanry. Wine labels are more about marketing to your emotions than to actually be informative, but new legislation seeks to change that.

It could ruin the mood a bit seeing chicken, fish, milk and wheat products listed as ingredients in wine making. And it would be hard to maintain the notion that wine is an ethereal elixir if, before uncorking, consumers read that their Pinot Noir or Syrah contained Mega Purple (a brand of concentrated wine color), oak chips or such additives as oak gall nuts, grape juice concentrate, tartaric acid, citric acid, dissolved oxygen, copper and water. Frightening chemical names such as bentonite, ammonium phosphate and a list of active enzymes would all end the romance when you pour that bottle of wine for guests.

Federal regulators are considering revamping the rules governing wine labels, and if changes are made, the information revealed may surprise many wine buyers. Additives that supplement what nature failed to provide in an individual wine — tricks of the trade that winemakers rarely talk about — could soon be listed in detail on the labels.

The wine industry doesn’t seem to be too pleased with this Congressional development, though. Tightening labeling regulations will mean wine will be harder to position as an earthy alternative to beer and liquors. But could new regulations be good news for consumers?

Wine industry experts seem to be divided on this issue. While the best wines are generally low on additives, cheaper, more frequently bought wines generally have a long list of additives.  Further, many wine consultants are worried that new labeling legislation will make standard winery practices unnecessarily controversial.

Another possible side effect of this new legislation is that additives may be used less often, meaning more taste inaccuracy and more unsuccessful batches of wine. These potentially changes would lower the overall quality of wines and potentially raise the cost to consumers, in order for wineries to cover for an increased batch risk.

Very rarely is a wine processed using no form of additives these days. One of the most common of these processes is Fining, or the practice of using animal proteins to remove impurities. Often, Fining is done with egg whites, and can result in some of those proteins remaining in the wine. These animal proteins help remove tannins in the wine, and collect excess grape solids, sinking down to the bottom of the barrel where they are discarded. The oak barrel aging process can leave residue in the wines as well, leaving trace wheat from the barrels.

These additives are a primary concern for legislators, due to their potential allergic properties. While traces of these additives are generally very minuscule, it is still unclear whether they put anyone at risk. Since there are no federal standards on classifying allergen levels, it looks as though even these trace amounts may have to be reported on labels.

Oak chips can be added to the wine making process to add oak flavors without spending the time required to age in a genuine oak barrel. Retail powdered tannins may also be added to wines to change it’s characteristics, as well as other powdered acids to manage the taste and feel of a wine. Another relatively new technique is called “micro-oxygenation”, or the process of slowly pumping oxygen into a wine and helping it to age faster.
Additives are generally used on mid to low grade wines as a way to “fix” a wine that has not first been cultivated as a grape correctly. If additives begin to be used less because of this new label regulation, expect that bottle of Two Buck Chuck to be more expensive and even less drinkable.