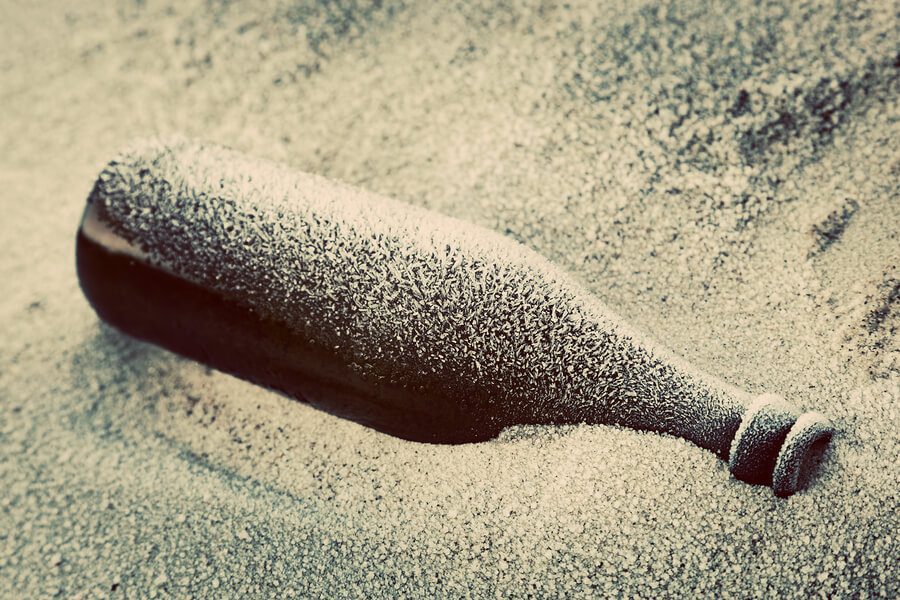 Sometimes the best things arise out of the dirtiest of messes. The up-and-coming drinking holiday, National Beer Day, is doing just that. In the United States, our calendar is full of drinking holidays, giving us plenty of reasons to get together with friends and celebrate by throwing back a few beers. Prime examples include St. Patrick’s Day, Independence Day, Super Bowl Sunday, and the list goes on, not to mention the plethora of craft & niche beer festivals hosted year-round. National Beer Day is sneaking up on the other guys, with more and more people joining the party every year. Recognized annually on April 7th, National Beer Day has origins that date back to the early 1930s, and a sober time in America’s drinking history. Throughout the 20th century, and with the help of the internet, this dark horse holiday is gaining momentum. Whether you only imbibe occasionally, or consider beer drinking your favorite pastime, this holiday is the perfect opportunity to pour a pint of your favorite brew, and honor the freedom to drink beer in America.

Beer was a dirty word during prohibition. From 1920 to 1933, America went through a rough patch: Prohibition. After nearly a hundred years of the US government adding tighter and tighter restrictions to alcohol 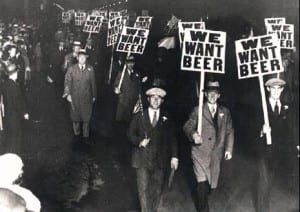 distribution, the 18th amendment to the US constitution officially banned the manufacture and sale of intoxicating alcoholic beverages. When the amendment went into effect in January of 1920, thirty three states already had prohibition laws in place. Distilleries and breweries across the country were just down, and many were permanently dismantled. Beer was still being produced, but covertly, in the shadow of the night. Over the next 13 years, due in part to the cost of enforcement and shifting public opinion, support for prohibition faded. Reversing a constitutional amendment is a long and difficult process, so changes came in waves. The first sign of change came in the form of the Cullen-Harrison Act, which legalized the sale of low alcohol beer, and went into effect on April 7, 1933. The whole country celebrated by lining up in droves to legally purchase beer! Many reports were made that people started lining up outside breweries and bars on April 6, and waiting in line through the dark of the night to get their hands on all the beer they could handle. In the first 24 hours after the alcohol amendment was officially changed, 1.5 million barrels of beer were consumed. That must have been an awesome day in America.

From Heated History to Cool Holiday 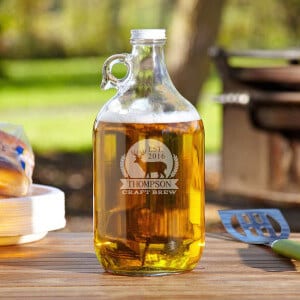 So when is National Beer Day? Although the actual timing is a little beery-eyed, over the years April 6th became known as New Beer’s Eve, with informal drunken celebrations held in homes and taverns across America. In 2003, the Brewer’s Association began promoting New Beer’s Eve as a holiday, in remembrance of all the breweries that closed due to Prohibition, and the lasting changes that it made on the industry. An alternate naming of Brew Year’s Eve was also coined, but the Brewer’s Association stopped formally promoting the holiday a few years later. National Beer Day was actually started by two friends, who were inspired by learning about Iceland’s Beer Day. They discovered that some people were already celebrating the beer days distinguished by other countries, and rightly felt that the United States deserved its own. They started a Facebook group, inviting friends and the public to join in the celebration of a day dedicated to the history of beer in America, and from there, the holiday grew. Today, National Beer Day is ready to fight dirty, and push its way to the forefront of American drinking holidays. Screw you, Prohibition!

Though there’s no official rule book for what to do on National Beer Day, there’s been no shortage of celebrations. Local taverns and bars across the country offer drink specials to 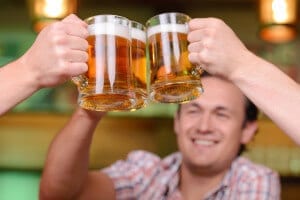 give people extra incentive to come out and indulge in a little beer and history. In 2014, the national food chain Cheeseburger in Paradise offered 99 cent domestic drafts, encouraging drinkers to go for good ol’ American beers on April 7th. One year, a New Hampshire state senator celebrated by hosting a tour of Schilling Beer Company in his home state. Leading up to the tour, senator Jeff Woodburn promoted the event, stating, “This is a chance to cheer and celebrate our local brewing industry.”

Keep in mind that you don’t need cheeseburgers or politicians to celebrate; all you need is beer! Use the occasion to try a new American craft beer you’ve been meaning to taste. Revisit your college years with a case of your old canned standby. Find a designated driver and go on a bar crawl to find a new draft favorite. Now that you have read up on the history of National Beer Day, gather a few of your friends and just enjoy a round or two of cold beer. You can even share your new found knowledge as you throw back your brew, and be sure to throw in a patriotic toast to our beer drinking history. 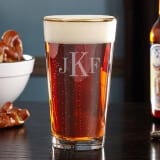 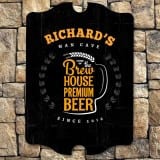 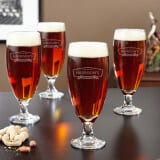