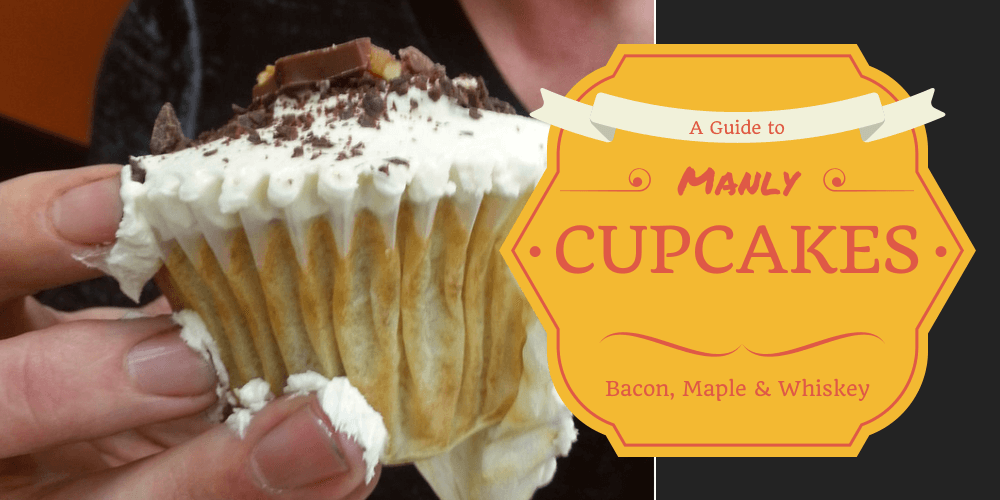 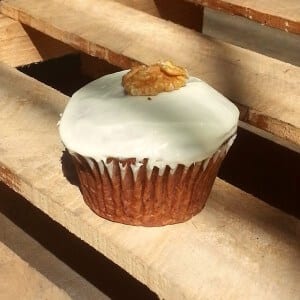 Everyone likes a little something sweet. Chocolate chip cookies are a perennial favorite. You can’t have a birthday without cake. The best part of holiday meals is going overboard with pie. Cupcakes, however, present a conundrum. These tiny treats are tasty, of course, but their small size and whipped peaks of frosting don’t always fit with a masculine sensibility. However, their portable nature and individually wrapped convenience are perfect for guys at work or play. So we scoured the internet, our kitchens, and the entire globe for ideas to make manly cupcakes more suited to the males of our species. We have the key to manly cupcakes: bacon, maple syrup, and whiskey cupcakes. 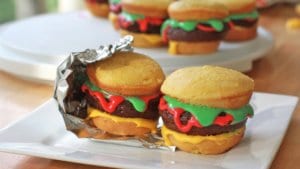 We found lots of desserts for men that looked really tasty, but we wanted to find out, once and for all, how to turn a soft, dainty cupcake into a super-masculine treat. Part of the problem is the way they look. Pink icing, white cake, and pastel sprinkles don’t exactly scream “testosterone.” These hamburger inspired cupcakes, however, certainly up the manliness factor with their tribute to this American classic. The only thing that would make these manly cupcakes better would be a side of peanut butter cookie fries, am I right?

We wanted to look further, though, to find easy desserts to make. Something that guys who usually avoid ovens and stand mixers could handle. We reviewed many great cupcake recipes, and if you follow this set of guidelines, you’ll be on your way to creating the manliest cupcake in the West. 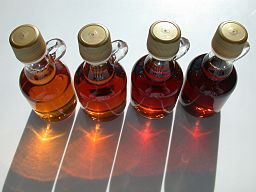 Maple syrup is the manliest sweetener around. First of all, it’s brown, the color of leather and cooked meat. It’s also rich in flavor and adds a natural, woodsy flavor that you can’t get from regular old sugar. Go for quality on this ingredient, and you’ll be off to an impressive start. 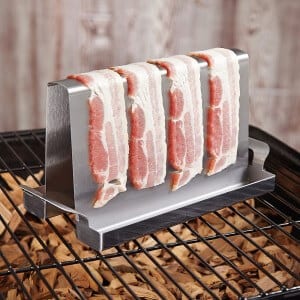 Obviously. Bacon makes everything better, and manly cupcakes are no exception. You’ve got to cook the bacon before adding it to your batter or frosting, but cooking bacon is a virile activity in itself. When the grease gets hot and you hear that sizzle, you’ll feel very manly about using a bacon cupcake recipe. 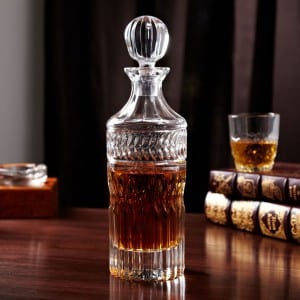 Whiskey seals the deal. It’s the perfect way to tie up the flavors of the maple and bacon into a hand-sized pocket of deliciousness. We prefer the sweet, oaky flavor of bourbon, but use your own favorite to give your whiskey cupcakes a personal twist, or use Canadian whiskey in a classic pairing with the maple syrup. Don’t forget to leave a little in the bottle, though. Bacon, maple, and whiskey cupcakes are best enjoyed with a little straight whiskey on the side. 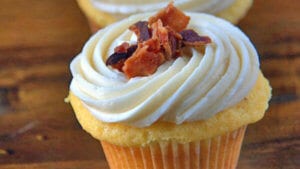 Cooking is always manly. Food is survival. Guys tend to avoid baking, though. Too many instructions to follow, and let’s face it – guys are impulsive; baking uses exact measurements, so there is no room for improvisation. So keep it simple. In a lineup of easy desserts to make, it’s easy to point out cupcakes. So even if you’ve never pre-heated an oven, you’ve got this one in the bag. Start with a yellow cake mix. Use the cupcake directions on the back of the box. While you are mixing your batter, add two tablespoons of maple syrup, one tablespoon of whiskey, and one cup of cooked, crumbled bacon pieces. Fill your cupcake pan, then bake as directed on the box. When the whiskey cupcakes come out of the oven, make sure to wait until they are completely cool before icing them. For the icing, start with one container of cake icing in any flavor, and add one tablespoon of maple syrup and a splash of whiskey. Spread the icing over the cool cupcakes, and sprinkle some extra bacon crumbles on the top for some manly cupcakes that mean business!

5. Eat them with your hands. 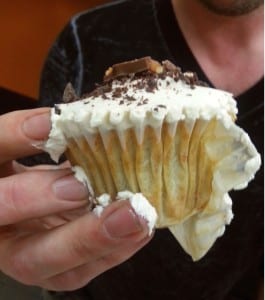 Okay, we know most people eat cupcakes with their hands, but we need to be cover all the bases. No matter how great it is, whiskey cupcakes are just not as manly when eaten with a plate and a fork. Enjoy your manly cupcakes with as much mess as possible. Eat them outside, next to a fire pit, and a smoldering cigar. No napkins, either.

After you’ve mastered the art of manly cupcakes, you can move on to other challenges. We found this awesome recipe for Chocolate Stout and Bacon Skillet Brownies. Definitely the manliest brownies you’ll ever try.