This morning on my way to work I listened to TLC, I wear overalls on the weekends, I am not afraid to say that something is the “bomb.com”, and bagel bites are still an important staple in my diet. While the 90s have long since passed, I have to admit that I am still living in them. It’s a little strange to confess that the 90s were sixteen years ago, but I digress. While fads have come and gone, no one can argue that there ain’t no party like a 90s party ‘cause a 90s party don’t stop! Here is your guide to the ultimate 90s party. 90s clothes are not costumes but still alive and well! Or at least that’s what I like to tell myself. Now the 90s had plenty of fun style ideas, everything from grungy flannel to sequins and fur hats. Fubu was on its game and every mall rat boy had a chain wallet and Jnco jeans. If you go to your local thrift store there should be plenty of these brands to choose from for your 90s costume. For the ladies, crop tops, and overalls were all the rage. Put on some Keds and you were really stellar. Leather mini skirts and vests in obscure colors were ruling the world as well as bold daisy prints. Platform shoes are a must, duh.

Don’t be Buggin’ About 90s Decorations 90s party decorations are all about bright colors and flashing lights. Be sure to pick up some glow sticks, nothing screams gettin jiggy with it like neon colors. Squiggly lines and geometric shapes were also in. Troll dolls, rubik’s cubes, and boomboxes need to be somewhere in your party space. If you can’t get your hands on all of these print out your own paper copies! There are plenty of sites that offer these printouts such as creative sense co and they make awesome photo booth props. Take your party pics with a disposable camera or Polaroid for ultimate 90s status! Always have a classic 1990s movie playing in the background, Clueless, Romy and Michele’s High School Reunion, and House Party are tubular choices. 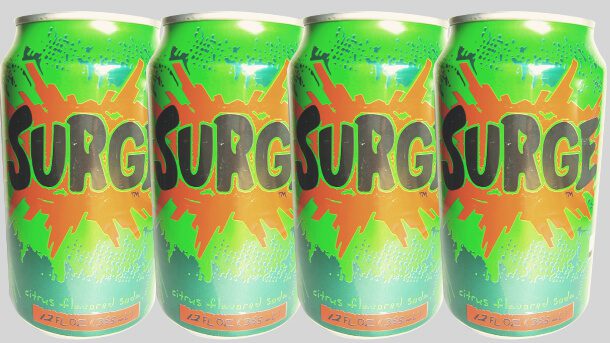 I must confess that I still love 90s food, and I still mourn for my long gone favorites (RIP Butterfinger BBs). My life was virtually a black hole until Surge made a reappearance in past years. Other food staples that are a must have at your phat 90s party are as follows:

For a big kid twist, that I may or may not have stolen from one of my friend’s 90s birthday party, is creating jello shots while taking advantage of unique molds. My friend used daisy shaped molds and it added a fun 90s inspired touch that had everyone oohing and ahhing. Adding pop rocks to your cocktails is also a fun and nostalgic touch. 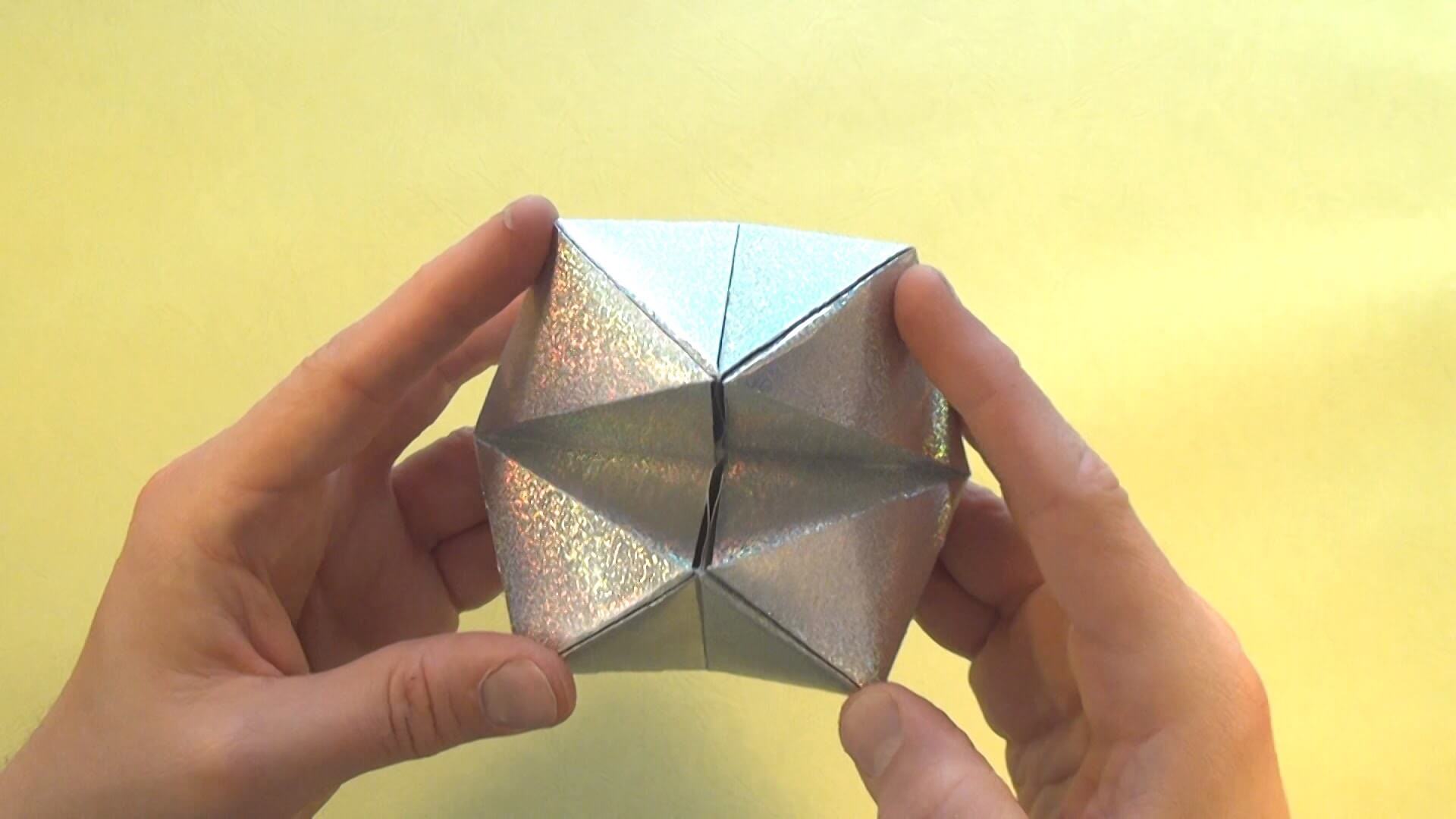 If your party needs some extra oomph just add in everybody’s party fav, a drinking game! Some fun ideas are throwing together a cootie catcher, writing different game rules on each panel, and creating your own authentic drinking game. If that takes a little too much work for you, or you totally forgot how to make one, of course no drinking game is complete unless it involves Netflix, use the rules below and watch your favorite 90s movie or sitcom and get partyin’.