Gift Ideas » Funny & Leisure » How to Pronounce Curaçao, and 31 Other Tricky Liquor Names 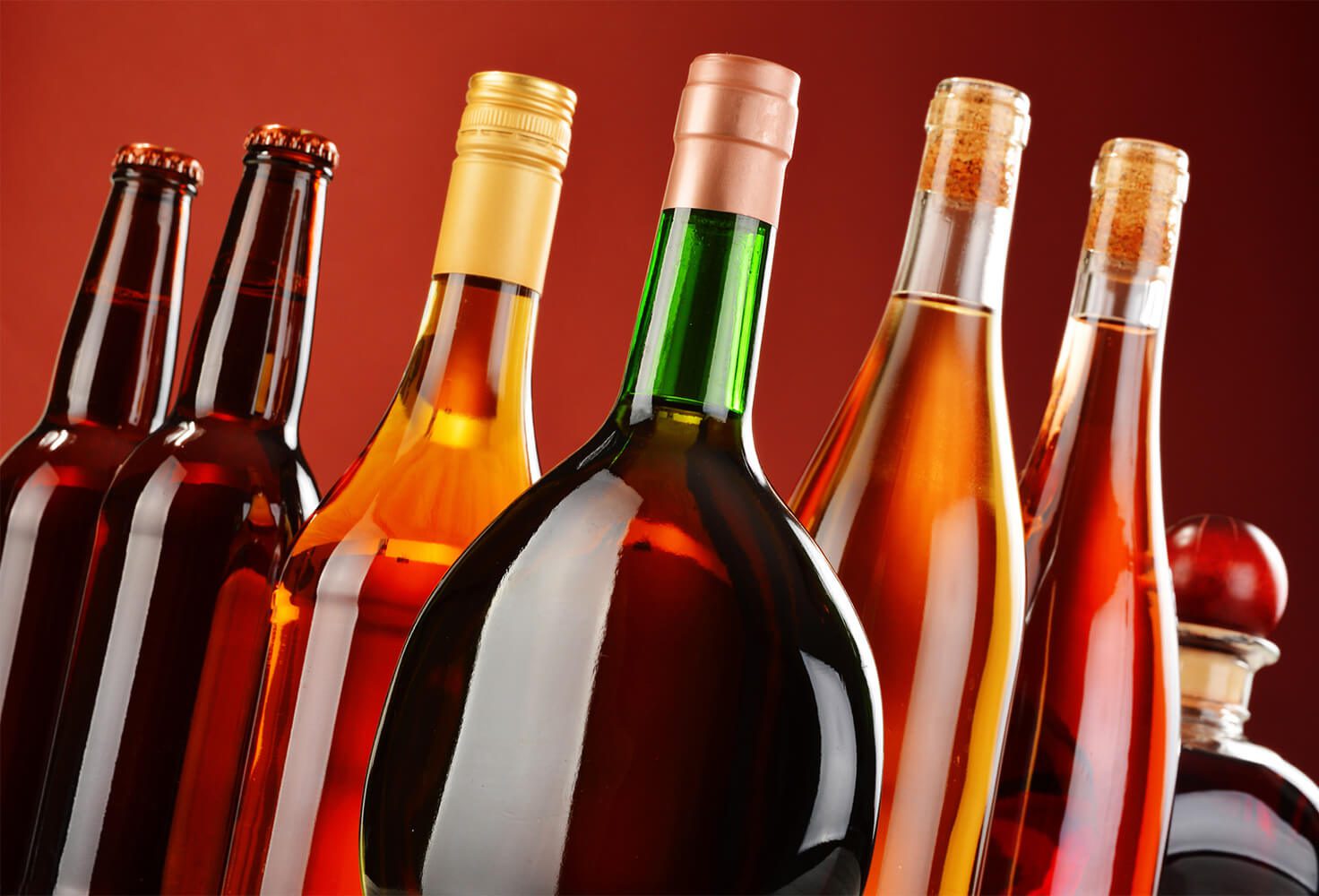 How to Pronounce Curaçao, and 31 Other Tricky Liquor Names

You don’t have to be drunk for liquor pronunciation to be tricky. With wines, spirits, beer, and liqueurs from all over the world showing becoming more popular, you have to know a million different languages to keep from sounding like a square when you order drink. The desire to sound like you know what you’re talking about when you’re out for drinks can discourage us from trying something new. I’ve had my fair share of waiters and bartenders that smirked at my honest attempts to take a guess at an unusual drink name. I’ve even tried the old cell-phone-internet-search-under-the-table trick. Some common liquor names can be tricky for beginners, and even old-pros may discover at some point that you’ve been saying “daiquiri” wrong all these years. Whether you’ve always wanted to know how to pronounce “curaçao” correctly, or just want to sound fancy at that new, hip pizza place, here’s a liquor pronunciation guide that will help you impress even the most condescending bartenders.

One of the most well known liquor names on our list, absinthe has been botched several times in my presence. Usually by someone who sees it on the menu, and doesn’t recognized the name as that exotic, folkloric spirit, popular with tales of travelers abroad. “Bartender, I’d like a shot of ab-sign-thay!” 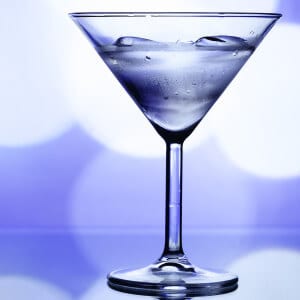 For obvious reasons, you don’t want to mess around with anise. A type of licorice flavor that’s used in several spirits from around the world, including absinthe, you’ll find it on food menus as well.

Before you eat dinner is the time to order an aperitif. Similar to an appetizer, they are designed to cleanse your taste buds for the meal ahead.

A spicy concoction from Scandinavia, aquavit liquor pronunciation can be tricky for those who always assume every liquor name is French.

Technically the name of a distillery in Scotland, there’s some debate about how to say Bruichladdich, in the US at least. I asked a Canadian whose mother is from Scotland which was correct, and they were confident that brook-LAH-dee was closest approximation, without actually being Scotch. 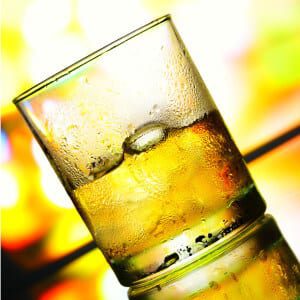 I always assumed from reading bottles at the liquor store that this American bourbon would be pronounced boo-LAY, but that would be wrong. As it turns out, it’s the family name of the founder of the distillery, and they say it just like the brass object that you shoot from a gun.

This sweet, Portuguese spirit is quite tasty, made from sugar cane. The name is pretty fun to say, as well.

A beer of Belgian origin, this is another I’ve heard mis-pronounced dozens of times. 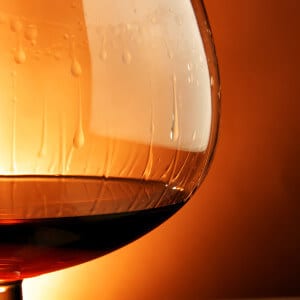 The most regarded member of the brandy family, cognac continues to be flubbed up at restaurants everywhere in the US. The “g” is silent, people!

The brand name associated with the world’s finest triple sec, Cointreau clearly misleads American menu readers. Great as a mixer, you can also drink it straight as an aperitif. See? We’re learning already. 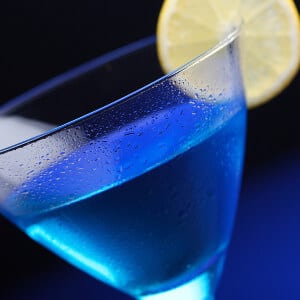 How many of us have been botching “curaçao” all this time? This instantly recognizable Caribbean liqueur is commonly known as blue curaçao, and is actually quite tasty and beautiful. Has anyone ever had a Windex? It’s a Long Island Tea, but you use curaçao instead of Coke as the mixer. I used to drink them in college, but I don’t remember those memories.

This method of preparing wine is found on some labels, most frequently in the US on champagne. It means different things to different wineries, but you can seem fancy if you ask your server, “Is this wine koo-VAY?”

A bitter Italian liqueur, the primary flavor note is artichoke. Try it after dinner mixed with club soda if you are feeling the tummy rumbles.

I almost didn’t include daiquiri on the list, but if you look at the pronunciation, many people say the first syllable incorrectly. Not that it matters when referring to something that comes out of a Styrofoam cup and a trailer, but if you’re poolside at a resort, say it right. 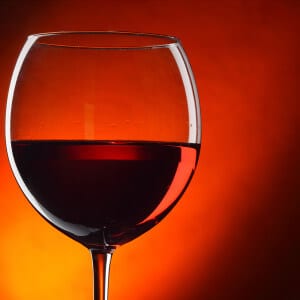 A type of Scotch liqueur mixed with natural flavors including honey, this was a very popular mid-century drink choice, especially among women. I like to mix it with black cherry soda, but you can drink it on the rocks, as well.

With flavors like rhubarb and cardamom, it’s great with dessert or coffee. I’d also love to go to a breakfast place where they server Fernet syrup on the pancakes, but this hasn’t happened yet.

It’s actually the French name for raspberry, but here in the US, people will usually think you’re talking about the raspberry beer from Belgium.

One of the finest single malt scotches to be found, even regular drinkers of this whisky screw the name up every single day.

If you’ve only tried brandy once, you probably had Grand Marnier. It’s really a blend, mixed with orange liqueur and sugar. Tastes great over ice cream, too. Just sayin’. 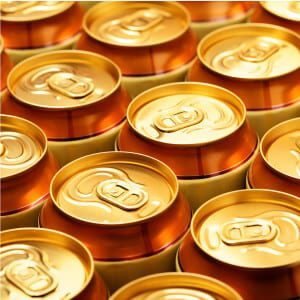 Don’t get me started on this one. I know we’re at a sports bar, but let’s say it right, guys.

A region of Scotland, you’ll find Islay mentioned on a number of scotch whisky labels. This is another liquor name that has a variety of accepted pronunciations, so if the waiter corrects you, just ignore him.

Scotch names are hard! You’d think they’d be easy since they still speak English, but no. 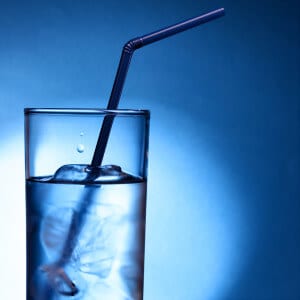 Another Scotch whisky distiller. From the Islay region. I’m just sticking to bourbon.

A sort of tonic-wine hybrid made in a small village south of Bordeaux, Lillet isn’t super-common, but worth a try if you find it.

If you prefer French spirits, or are a fan of absinthe, try pastis. Have it on the rocks with a big splash of water. 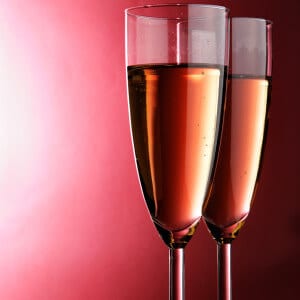 The Pernod name was originally known for distilling absinthe, but now creates a variety of spirits.

Yes, this Japanese rice wine is pretty well known, but people still ask about sake pronunciation. A friend of mine always adds an “n” for some reason, but we all just smile when he orders another round of SNAH-kee.

People around the world sure love their anise flavored booze. 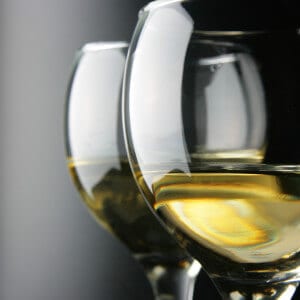 A very flavorful variety of white wine, sauvignon blanc can be found everywhere, but many people still don’t say the name perfectly.

A new favorite at fine dining establishments and corporately owned hipster dives, St. Germain is an incredibly delicious spirit, that I hope is here to stay. Made with elderflowers, it adds a subtle floral flavor any cocktail. My favorite part is how, even with much stronger flavors, the flavor still peeks through.