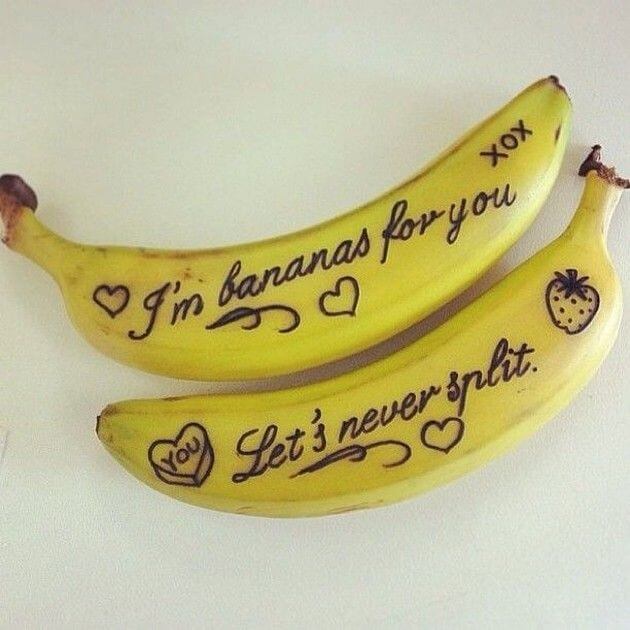 My Funny Valentine: Best of the web

Whether you love or loathe (or couldn’t give two hoots about) Valentine’s Day, there’s one thing we can all agree on – funny Valentine’s stuff on the internet is the best thing about February 14. There is nowhere better for a Valentine’s laugh than online, and we’ve found some of the best.

Valentine’s 2014 seem to be all about the puns, with no pop culture reference left untouched. Likewise, we’re enjoying looking at some of the hilarious comments made by kids, adults and companies alike! Let’s have a look at some of our favorites…

#ValentinesDay is here. Tweet some fun advice with #Budvice & we’ll reward the best ones with cool prizes! pic.twitter.com/cTyv7LWhfn

Budweiser is currently tweeting out #Budvice with some hilarious results! The above is one of our favorites being just on the right side of tongue-in-cheek.

This technical tweet is witty enough to tickle anyone’s funny bone but niche enough to be a nod to the designers out there who know their stuff (psst… they’re technical names for color shades!).

The youth of today

What is cupid all about anyway? The last thing that gets me romantic is a naked chubby toddler coming at me with a weapon. #ValentinesDay

Something we’ve all surely considered, the baby cherub is a strange icon for the modern world. When once it was romantic, today it’s nothing short of terrifying…

We’ve all been there in some form or another: you’ve just started dating someone and feel awkward not getting anything – but you still don’t really know them well enough for a real gift. Take a risk guys: buy something you know she’ll love. 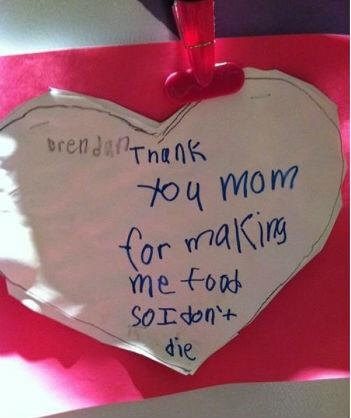 Kids really do say the funniest things! School projects probably result in some of the most memorable pieces from your childhood and more likely because you made something inadvertently hilarious rather than being a child prodigy with a glue stick. 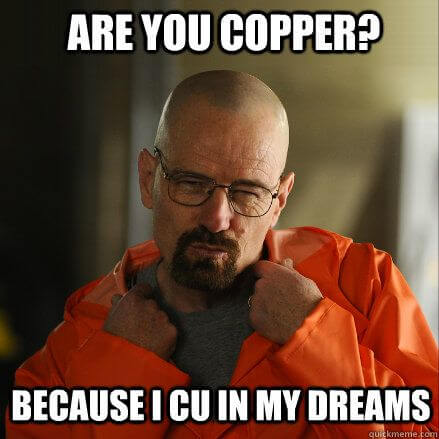 We couldn’t get enough of Breaking Bad here at Home Wet Bar and there’s been a hole in our lives ever since the final. Thankfully, you can show your beloved how much you care along with enjoying some Breaking Bad humor at the same time this holiday!

Fruit art has become something of a trend recently and it’s great to see people’s artistic sides coming out on a, erm, banana. Quirky and pun-tastic, it’s everything you could possibly want in a Valentine’s message.