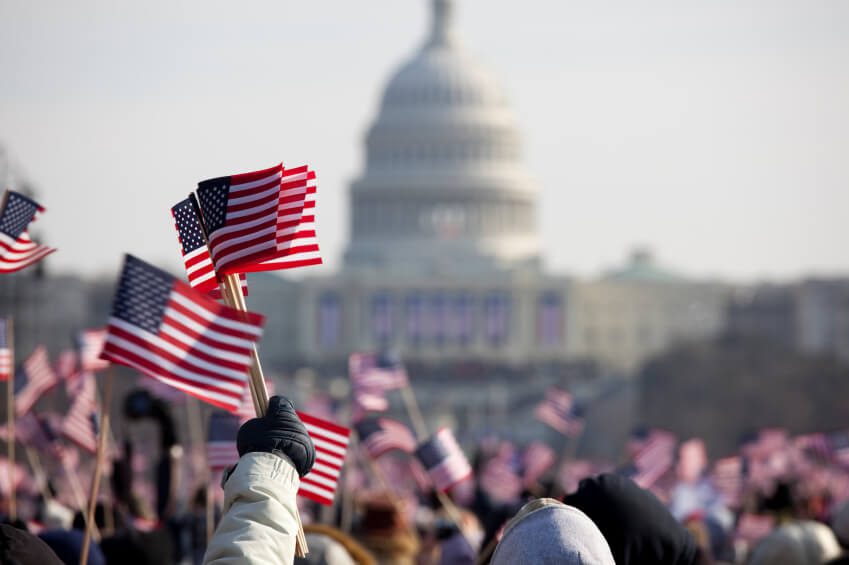 Drunk Presidents that contributed to an even more drunk history

Ten Drunk Presidents Who Knew How to Party

When we think of American presidents the first things that tend to come to mind are respectability, nobility, and dignity. However, presidents are just like you and me and can’t say no to imbibing in a drink or two on occasion. Many things have made our country great but tales of drunk presidents contributing to an exceedingly drunk history are true gems of the past. From out of control inauguration parties to $15,000 liquor tabs these tales of drunk presidents will put your next party to shame. Owning the largest distillery in the nation during his time you know George Washington knew a thing or two about booze. Not only did he run the largest whiskey making endeavor in the nation, he could throw a mean party. While he always remained in self-control and stoic (like really, George was a damn respectable man) he always made sure his armies had their daily spirits ration (yes that was a thing), loved sweet wines and of course enjoyed a good whiskey from time to time. Something truly impressive is that his farewell party was so off the chain that it racked up a tab equivalent to $15,400 today for just 55 guests. Fifty. Five. Let that sink in. Another alcohol-loving president, Thomas Jefferson was much more inclined towards wine than anything else. After developing a love for French vino he wanted to share his love for the stuff with like-minded individuals here in the states and truly became a connoisseur. His deep admiration for European spirits contributed to 400 bottles being consumed every year at his estate and even went as far as to take him to setting up imported vines at Monticello.  However, due to pests and weather failed time and again. Today Monticello has been replanted with varietals Jefferson would have loved and thrives as a historical landmark and winery to begin your Virginia Wine Country tour at. I don’t think anyone on this list can or could party as hard as Andrew Jackson. Most notably Jackson’s craziness hit new heights at his inauguration party. Serving as the first president to really embrace “the common man” mantra, his reception was basically an open house to the country. The whiskey punch caused the party to spiral into a drunken mob eager to hug the newly appointed president, also causing damage to expensive carpets and fine china. Ol’ Andrew had to eventually flee the scene and the only way to get out the crazies was by putting the whiskey onto the front lawn to get them out of the house. Lesson: Keep Andrew Jackson’s inauguration party as reference at your next out of hand get together! So much a drinker that it earned him the name “ Blue Whiskey Van”, Martin Van Buren despite his size at 5’6″ could really throw it back and has even been said to have an Andre the Giant-esque tolerance to booze. His penchant for alcohol however sometimes gave advantages to his opposers to call him a drunkard. Van Buren did pay for his vice and later in life suffered from a myriad of ailments such as gout. While his reputation as a drunk president crushed his political prowess, he spent the rest of his days held up in French spas continuing to sip on wine and other alcohol. A man after my own heart, Buchanan would get highly upset when only little amounts of champagne were available in The White House. We need bigger, we need better!!! It is said after Sunday church service, every week he would stop by a local distillery to pick up a 10-gallon jug of whiskey. He is also known to have gone through two bottles of Cognac every other night. While he loved liquor, he apparently kept it very much under raps, never appearing drunk or hungover. He too, like Van Buren, got gout due to his alcohol worn immune system. It is no secret that Ulysses loved whiskey. Unfortunately, his reputation as a booze hound caused him to resign from the army, however relisting 6 years later. He did continue to binge however and chain smoke cigars that lead to his death due to throat cancer.  It has much been quoted that after his successful endeavors on the battlefield during the Civil War then president Lincoln tried to inquire what whiskey Grant drank and “to send a barrel of it to each one of my generals.”

As the president who ended America’s dark years otherwise known as prohibition, FDR was another great drunk president who loved to party but could keep it on lock. Fond of creating his own concoctions, he prided himself an innovative mixologist and liked to experiment with different garnishes, however, his friends and colleagues thought him an awful bartender who used too much vermouth. Awe, we would have loved to drink with you, Franklin. He also loved pulling all-nighters involving cigars and brandy with English prime minister, Winston Churchill, who at Roosevelt’s gravesite was quoted to say “meeting Roosevelt was like uncorking your first bottle of champagne.” Lyndon loved to drink and drive, no joke. Johnson loved to cruise around his ranch with a cup of his favorite mixture, scotch and soda, and would even slow down when he was getting low, wave his cup out of the window, and have his trailing secret service run up and refill his cup. He loved this activity so much that he even had his Lincoln Continental outfitted with a reinforced undercarriage and mud-grip tires. This is a drunk history we are happy presidents no longer participate in. 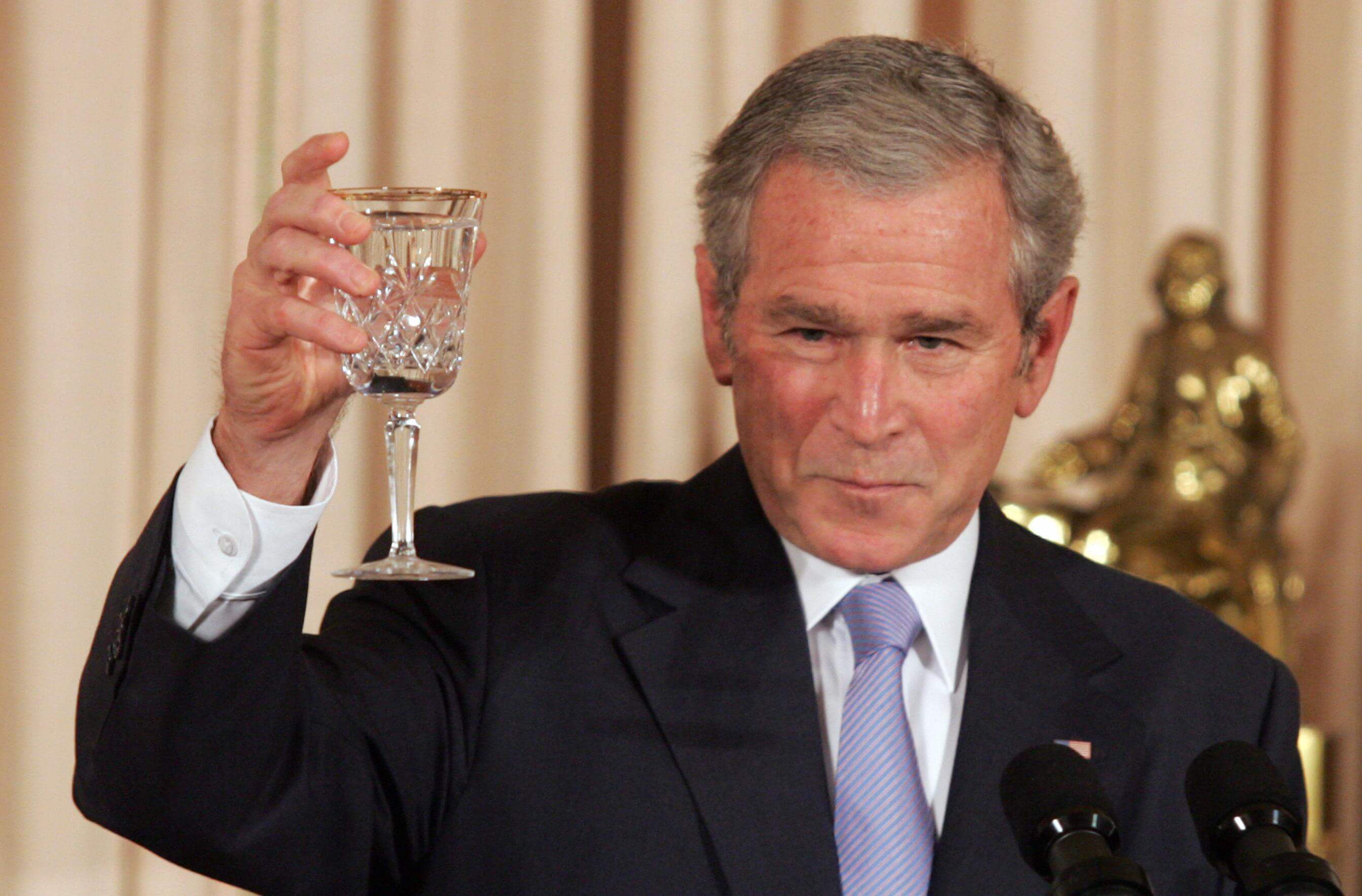 As a president of the 20th century, I think most all of us are familiar with George Dub-ya’s college mishaps. While George gave up booze at the age of 40, his fraternity shenanigans were pretty reflective of the college binge culture. One of Bush’s scariest incidents occurred thanks to a silent drinking duel with tennis star John Newcombe which landed him with a DUI fine.