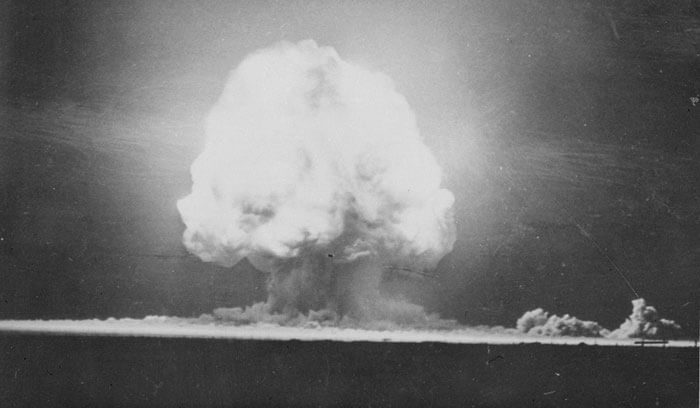 With December 21st, 2012 less than two weeks away, the coming apocalypse is just around the corner. In the words of an American scholar and poet, “It’s time to party”. I know, I know, Doomsday prophecies have come and gone throughout time, each one proven wrong. This one will be different this time, though. The Mayan calendar predicts that the 21st day of December, 2012, will be the last day of existence.

Don’t believe us? We’ll put our money where our mouth is.

“Like” this post on Facebook or tweet to this article with the #ApocaPartyHard hashtag, and if we’re all still here on December 22nd, we’ll send you a Homewetbar.com discount code for your next order.

Whether the end comes through a giant asteroid, volcanic eruptions, or a giant polar field shift, you need to be prepared to party like it’s the end of the world–because it is. Here are 5 ways to take advantage of your last days on Earth and throw a rockin’ shindig to end all shindigs.

1. Bring Out The Big Guns In Your Liquor Cabinet

The apocalypse isn’t the time to punish your guests with cheap liquor, beer, or wine. There’s no sense letting that bottle of scotch age any longer if there won’t be anyone around to drink it. There isn’t a more special occasion to crack open that bottle of vintage wine then your last occasion. Reach for the good stuff in your home bar and drink like you mean it.

Don’t have anything to be proud of stocked in your liquor cabinet? Get your rear end to the closest fine liquor store ASAP before your fellow doomsday partiers grab up all the good stuff. Again, caution and penny pinching have no place in the apocalypse. Here’s a good starting point for what should be on your liquor store grocery list:

The day leading up to the apocalypse should be all about the finer things in life, and there are few things finer in this world then a quality drink. Don’t skimp on drinks for you and your guests; it’s the last you’ll ever have. Drinking fine scotch from red plastic cups won’t do, so make sure to pick up some classy cocktail glassware and drink accessories from Homewetbar.com. Just make sure to skip serving Koolaid at your Armageddon party- it’ll scare the heck out of your guests.

2. Invite Your Boss, Mother-in-law, and Even Your Obnoxious Neighbor Todd

Now, I know what you’re thinking: “Why would I want to spend my last moments on Earth with these horrible people?” The answer is simple- you should invite them because you’ll get to see their last moment on Earth. All those thanksgivings with your mother-in-law or times you had to work through the weekend for your boss won’t matter when you see the look on their face when the stuff hits the fan. Sure, you could spend the night mending things with them before it’s too late, but where’s the fun in that?

Tip: Invite them over for a later time than you’ll actually be starting your get together. Try to get them to come as close to midnight as possible. You want them around for as little time as possible before the asteroids start falling.

3. Cook With a Disregard For Love Handles and Heart Disease

Normally this is a big no-no with home entertaining. You don’t want your guests to feel bad about themselves after the meal you cook for them. You can throw this, and just about any other rule, out the window for end of the world home entertaining. Let your guests eat the most deliciously unhealthy foods without worrying about the shame they’ll feel the next time they step on the scale. Bacon and butter should be two staple foods for your apocalyptic cooking. If it’s been a while since you’ve eaten unhealthily, here are a few recipes to get you started for your end of the world dinner party. 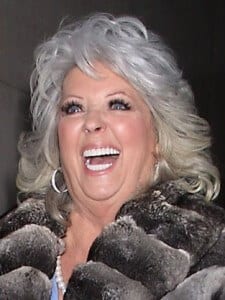 For more options, just look at any Paula Deen recipe. Warning: If you go with a Paula Dean recipe, just make sure to leave out a few sticks of butter from the recipe. There’s a line between not caring about gaining weight and risking heart failure, and you want to make sure you and your guests all make it to the end of the world.

It wouldn’t be the end of the world unless you had some creative party games to play with your house guests. Do yourself and your friends a favor and ditch any standard party games. The end of a world is a once in a lifetime event that requires a party full of unique entertainment for your guests. Here’s a few ideas to help you get the ball rolling.

At the beginning of your party, once everyone has arrived, gather all the house guests into a circle. Everyone should then take turns coming up with their Doomsday Resolution. These are a lot like New Years Resolutions, except instead of being focused on what you’ll do next year to benefit yourself, it is focused on what you will neglect to do for the rest of the night because there isn’t going to be a tomorrow. Guests should keep things light and fun, focusing on a playful sense of wreckless abandon. For example, my Doomsday Resolution is to stop tying my shoelaces. What can I say, some men just want to watch the world burn.

Raise a Glass to Tomorrow

This one can be hilarious and serves as a great way to keep everyone’s BAC levels up for your Doomsday Party. The rules are simple: every time someone references the future they have to take a drink. Did Bill start talking about a dip in his 401k that will result in him having to push back retirement? It’s actually getting pushed back to “never”. Take a drink. Did Janet tell you about her birthday party plans for next weekend? Not happening. Take a drink. You’ll be surprised how hard it is to stop talking about the future. 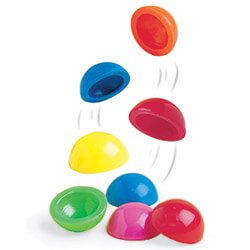 Take Bets on How The World Will End

The great thing about this party game is that guests can be as ridiculous as they want with their predictions. For example, my money is on the Earth popping inside out like a rubber Table Popper. Losing a bet moments before the end of the world won’t kill you (the apocalypse will though).

Finally, you need to make sure you have a proper play list set up. Focus on songs that are Doomsday themed but still fun and light hearted. Some old apocalypse stand-bys would be “It’s the End of the World As We Know It (and I feel fine)” by R.E.M., “Don’t Fear the Reaper” by Blue Oyster Cult, “The Final Countdown” by Europe when the end is near, then “1812 Overture” by Tchaikovsky for when the Doomsday chaos starts. For bonus points, put different disaster movies on TVs and computers around the house, put them on mute, and let them play in the background. 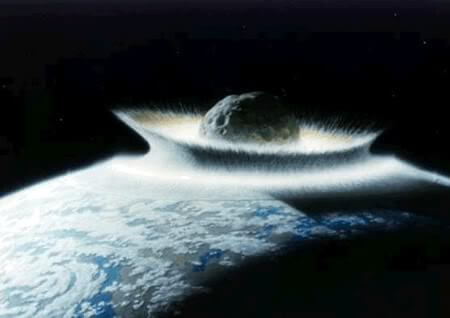 The biggest thing to worry about with the Apocalypse isn’t the molten lava, alien invasion, or giant asteroids, it’s that you won’t take full advantage of your last night on Earth. The apocalypse isn’t time to be party-timid.

The best part about throwing a Doomsday Party? There’s no mess to clean up in the morning.