Sometimes, things just make more sense when you’ve had a few beers. Or cocktails. Or whatever drink you enjoy. The True Detective HBO series is known for weaving smarty-pants quotes and philosophy into its down to earth, gritty story lines. Season 1, for example followed two Louisiana homicide detectives, Rust Cohle and Marty Hart, through a seventeen year murder investigation. Throughout the show, Cohle and Hart’s dialogue was peppered with advice on life and the world, inspired by pessimistic and nihilistic philosophies, along with the writings of Robert W. Chambers and Thomas Ligotti. Even though the series is dark, dramatic, serious business, we noticed a lighter side to many of the truisms shared by the show’s characters. In anticipation of Season 2, we rounded up the best True Detective quotes that give insight not only to the meaning of life, but into the minds of drunk people everywhere. 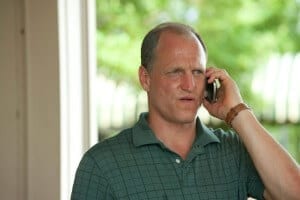 I’m pretty sure I said this exact sentence to a guy named Bobby at a hotel bar in Chicago:

Well, I don’t use ten dollar words as much as you, but for a guy who sees no point in existence, you sure fret about it an awful lot. 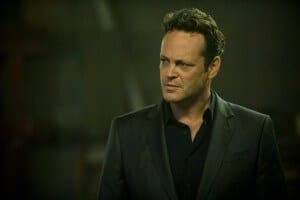 This is the struggle I have with myself at the end of most drunken nights:

Sometimes your worst self is your best self. 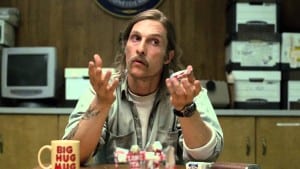 This is the way I feel every time I’m at a bar and a stranger feels compelled to go into their life story:

You know, people that give me advice, I reckon they’re talking to themselves. 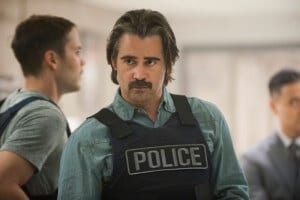 Famous last words before being thrown out a basketball game for being too rowdy: 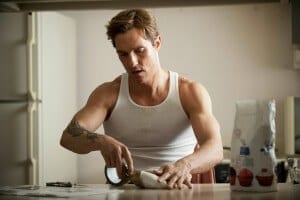 Nothing like a few shots of tequila to help you understand yourself better:

I know who I am. And after all these years, there’s a victory in that. 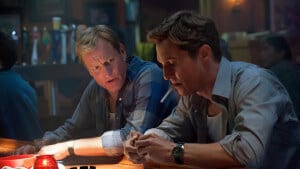 If you are going to have a drunk conversation with a co-worker, it’s important to remember boundaries: 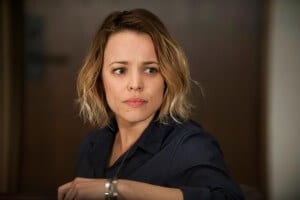 My strong suspicion is, we got the world we deserve. 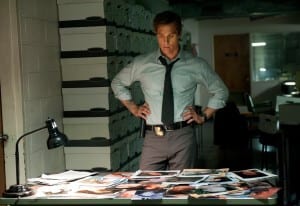 Blaming moments of weakness on too many drinks has a long, rich history:

People incapable of guilt usually do have a good time.

Being drunk has a bad reputation for causing forgetfulness:

There’s no such thing as forgiveness. People just have short memories. 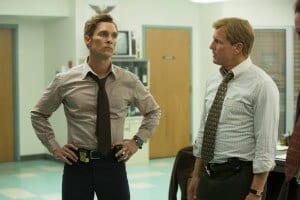 If you want to be good at darts, pool, and team trivia, it’s helpful to stop by the pub every day:

Life’s barely long enough to get good at one thing. So be careful what you get good at. 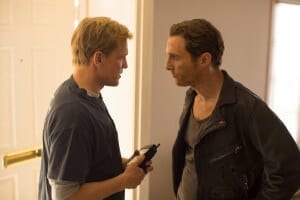 Be sure to check what’s hanging overhead before getting up on the bar to dance:

Every time I think you’ve hit a ceiling, you, you keep raising the bar.