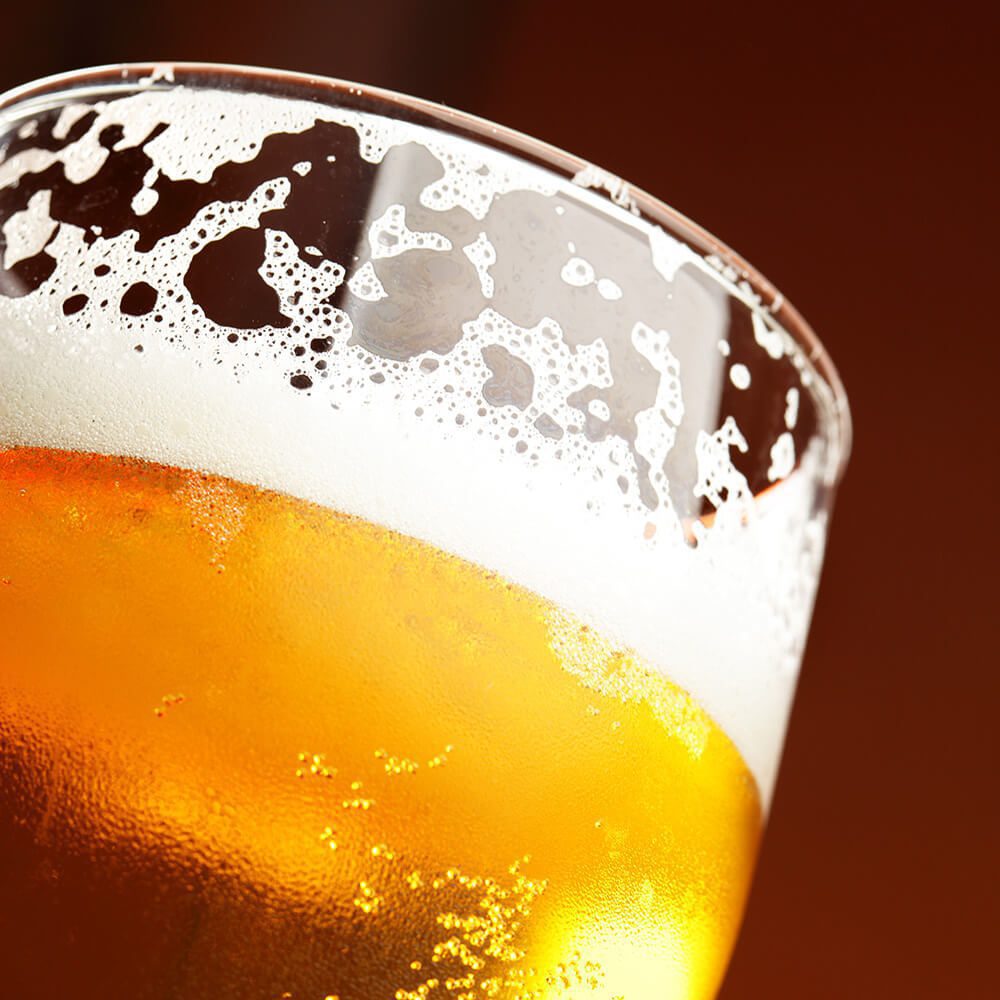 The Ultimate Guide to Beer Basics

Not everyone who enjoys beer truly understands what it takes to make their beloved brew. Some beer lovers may not care where it comes from or how it is made, but if you’re here, you’d probably like some inside information about the basics of beer.

Simply put, beer is fermented sweet tea flavored with hops, yeast and barley. Beer has three to seven percent alcohol by weight, or volume; also known as ABV. The water, barley, yeast and hops are combined at various stages to create different tastes and beer varieties.

Water: Pure water is best to use in brewing beer. Water makes up nearly 95% of beer’s volume, the more pure the water, the better.

Hops: Hops provide the spice and bitterness to the taste of the beer. Beer must have a bit of bitterness to achieve that perfect flavor and after taste. Bitter beer goes very well with spicy foods.

Yeast: Yeast eats the sugars and produces alcohol. Brewers may choose from thousands of yeast types to achieve the perfect balance of flavor. Some strains of yeast work at the top of the brew while others perform more effectively at the bottom.

As unlikely as it may seem with the variety of flavors available today, most beers fall into one of two categories: ale or lager. The casual beer drinker won’t pick up on the differences between ale and lager.

Ale: Ales are usually sweet, fruity, bitter and smooth. Their flavor and scent are stronger at room temperature than chilled. They generally contain more alcohol content than a lager. During the fermentation process, yeast sits on top of ale. Ales often fall into the sub-categories of: Abbey, Barley Wine, Cream Ales, Pale Ales and Stouts.

Lager: Lagers are distinctly carbonated, clean and crisp. They are best served chilled and are very refreshing. Most lagers have a light aroma and lower alcohol content than ale. Lagers are well known as the world’s most popular style of beer. Lagers often fall into the sub-categories of: Dry Lager, Malt Liquor, Oktoberfest and Pilsner.

Pairing beer with your favorite foods can be a challenge. Ask your server to recommend a beer to go with your meal. A good rule of thumb is to keep light flavors with light meals. Chicken and salads generally go better with a beer or ale that is lighter in color and flavor. Red meats and heavy meals require a beer with a dark, heavy flavor.