Gift Ideas » Funny & Leisure » How to have an awesome boys’ night. 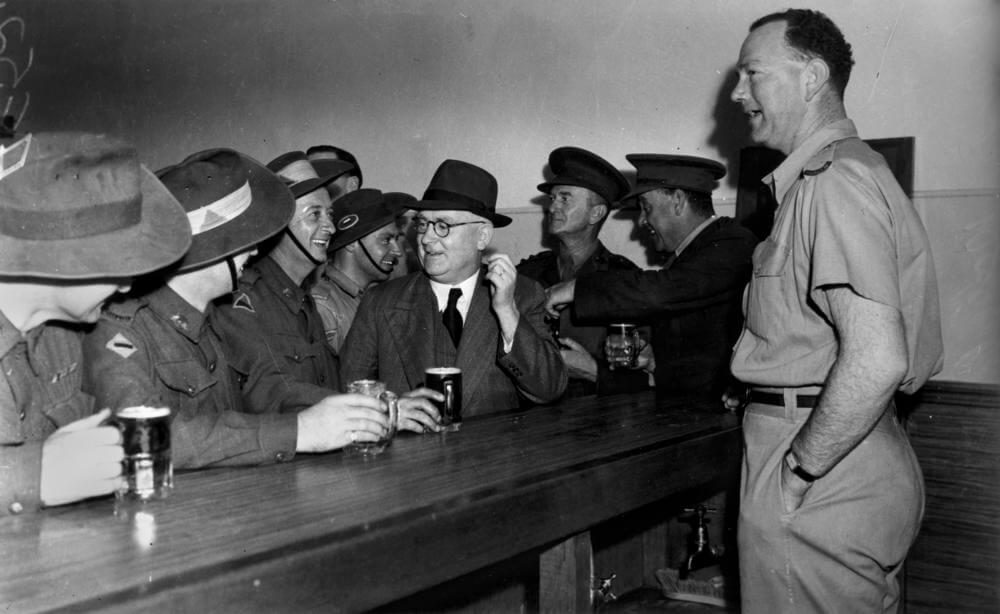 How to have an awesome boys’ night. 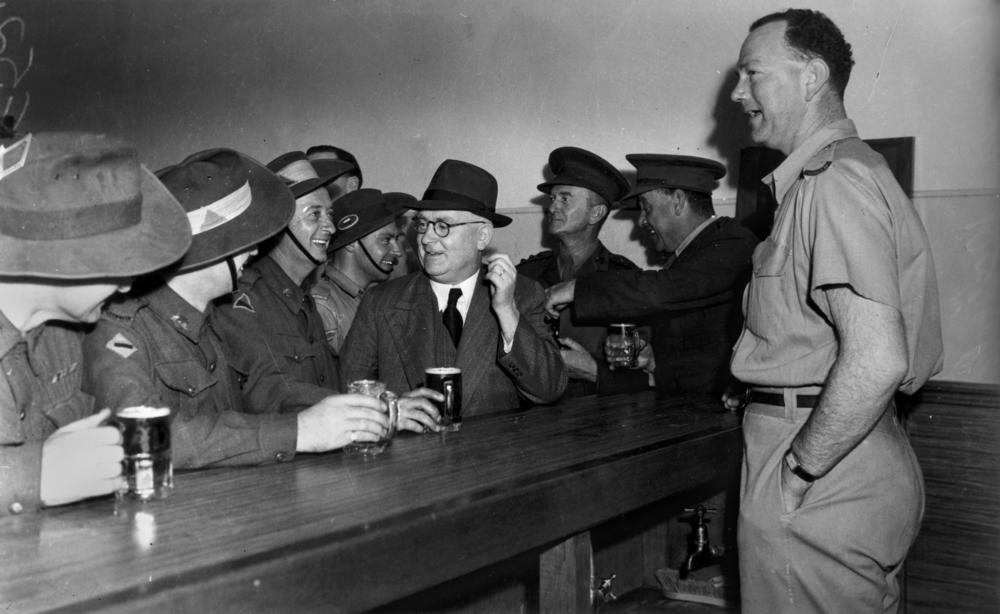 You’re in a rut. Things are great at work because you won the March Madness bracket, but there’s still a ton of meetings. In the evenings, you go to dinner, and the wife even lets you pick where you want to go time to time, but you end up at the same old places. You head home for TV time, and maybe a video game, if the kids get to bed early. You love your wife, but you’re tired of doing the same old thing over and over, every single week. It’s time for Boys’ Night. Just you and the fellas, hanging out like old times, but maybe getting into slightly less trouble than in the college days. It’s been along time though, and you’re nervous. You need an epic night, and don’t want to futz it up. Well, we know how to throw a great party, and we’re here to help. From the beer tasting to the best zombie video games, we’ve got guys’ night out ideas that will pull you out of that rut and get you cruising again in no time.

Let the girls down easy.

She’ll be shocked at first, and ask if you’re mad. Tell her of course not, and that you love her. She’ll say she can come along and hang just like one of the guys. She’s probably right, so blame it on the other guys, and say you made a pact that this one night was just the guys. Tell her that you’ll take her to dinner the night before and the night after, and encourage her to meet up with the other wives and girlfriends for a girls’ night. After all, she’s in the same rut that you are. It will be good for you both. 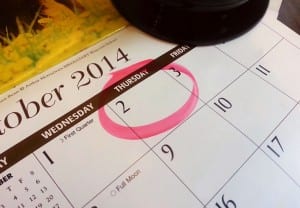 Picking the right night is one of the most important steps. You’ve got to make sure that all the guys can be there. No one is allowed to miss out. Period. Most weeknights are bad due to soccer practice, working late, or other elements of the weekly grind that make a boys’ night so important. Fridays are no good because everyone always has plans on Fridays. Although you’ve got to pick what works best for your own crew, we highly suggest Thursday or Saturday. Saturday is great because it’s the weekend, and you can spend all day getting family stuff done, and feel good about treating yourself that night. Thursday night is great for a number of reasons. First, the work week is almost done, so it’s Friday Jr. Next, a lot of college kids party on Thursday, so if you end up going out, the bars will most likely be jumping. Also, if you are still a little drunk on Friday, you can enjoy bragging to all your co-workers about what an awesome time you had the night before. Finally, if you’re too hungover to work on Friday, just call in sick. Three day weekend! 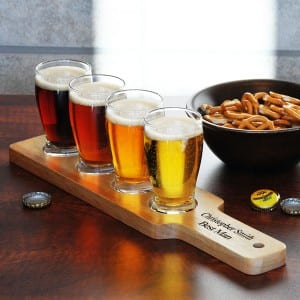 Tonight’s the night. You’ve got the girls out of the house and the guys are starting to roll in. Everyone has been texting you all day about how excited they are. What’s the best way to get started? Beer. There’s a lot of ways to execute this step, but the important part is that it involves great tasting cold beer. Beer tastings are always great because no one is allowed to stop until they’ve tried everything. Go to the liquor store earlier in the week, and get recommendations from the stockers, not the owner. The guys who stock the shelves have tried all of them, and will be more honest. Go for at least six different brews, and get extras, because you’ll want more of the ones you like the most. Give the leftovers to your coworkers as you tell them about the others beers that were better. It’s also good to fire up the grill. You are going to need sustenance to make it through the night, and the smoke from the grill will make you and your buddies smell like you’ve been somewhere cool. You can’t show up for buffalo wings at midnight smelling like Paco Rabanne. It’s also a good idea to pack for tailgating at this point. Throw some pre-cooked burgers and dogs into a freezer bag, and load some reserve beer into an ice chest. You don’t know where this night is going, and you have to be prepared.

Go with the flow, but have a backup plan. Or several. 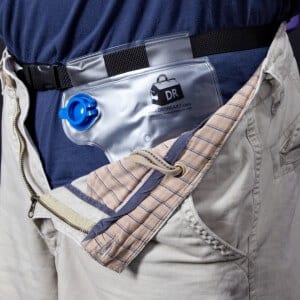 From here, you’ve got to let the night roll. Don’t ask for suggestions, necessarily, but if a buddy says, “You know what sounds fun right now?” listen to what he has to say. If the whole group agrees, go for it. In the event that none of your buds are creative enough to have an original idea, it’s good to have a few ideas in your back pocket. Video games are a great start. Raid you kid’s room and drag out his best zombie video games for a head-to-head battle of the undead. We’re big fans of the classic Zombies ate my Neighbors. It’s hard to find, but there are plenty of others out there. Have a live fantasy sports draft, right in your living room. Create your own league and argue over teams. Drink when you get a player you want. Drink when you don’t. Better yet, if a local team has a game that night, go tailgating. (Aren’t you glad you prepared?) Put a designated driver behind the wheel and head to the stadium parking lot. Crank up the radio, drag out your tailgating supplies, and listen to the game while you enjoy leftover brats. Life doesn’t get any better than this.

It’s late. By now, you’ve probably ended up at that dive bar you always laugh about as you drive by coming home from work. You’re also getting text messages from the girls at this point. “Where are you?” “Are you okay? I’m worried.” “I’m bored. I want to have fun, too.” Don’t give in. It’s boys’ night! Actually, it’s okay to give in at this point. You’re missing her a little bit too. But we have one strong suggestion:  all or nothing. If one wife gets to join, the other have to come too. If they don’t, your buddies will see your wife, and start missing their wives, and want to leave early, and that ruins the night. So get them all out. It will add new life to an already great night. As a bonus, it increases your chances of getting to do this again. You’re also drunk at this point, and definitely need a ride home.