Gift Ideas » Funny & Leisure » 5 Mancations To Do Before You Die 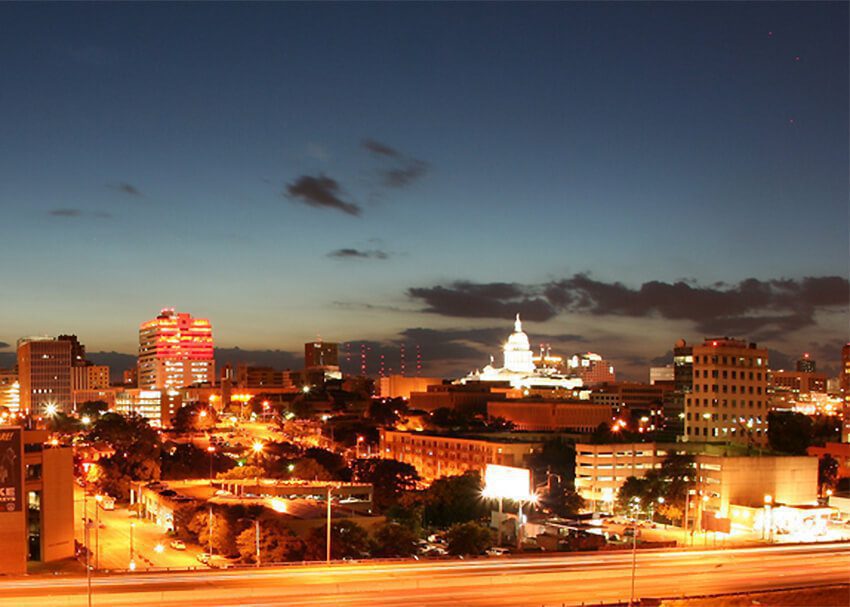 5 Mancations To Do Before You Die

Men need time to themselves. That’s why man caves – from garages to add-ons to backyards – have always been a necessary component to any happy home. But at some point, it’s not enough. Enter the mancation (or “bro trip” if you prefer). The mancation gives us a chance to explore the world with our tribe of beer-swilling, loudmouth friends. 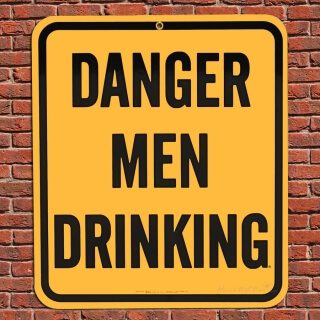 Stressed out? Tired of your routine? Then it’s time for a break. Here are seven mancations you must do before you die: 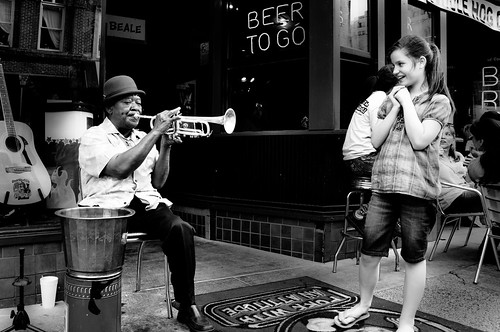 photo credit: ElvinWong Blues and BBQ abound in Memphis. This small city boasts a bit time party on Beale Street and is perfect for a night of beer drinking, barbeque eating and some of the best blues music found anywhere. Keep in mind Beale Street gets rough after midnight (lots of beggars and drunks don’t mix) so you’re better off catching an early show and moving the party elsewhere. Need food? Memphis BBQ is different from other parts of the country (it’s “wet” with a  sweet sauce) and famous for pork ribs and beef brisket. The Commissary is considered the best BBQ in town. Another Southern mancation is… 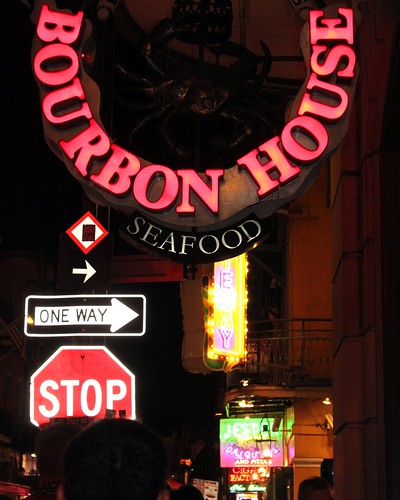 photo credit: prayitno A town with many names – from “The Big Easy” to “The City That Care Forgot” – New Orleans is the place get as classy (or trashy) as you want. Like Memphis, it’s a haven for good music (in this case jazz) and great food. In fact, New Orleans may be the best place in America for food… a delicious collection of Cajun, Creole, Spanish, French and Caribbean flavors with fresh seafood. So what to eat? You’ve got many choices: head over to the Acme Oyster House for freshly shucked or fried oysters. A higher-end option (which is oh-so-worth-it) is Tommy’s, which serves some of New Orleans best food in an elegant setting. It’s a great place to start, before heading to the debauchery of Bourbon St. Ah, Bourbon Street. A delightful collection of huge drinks, strip clubs, and hole-in-the-wall bars. It’s a lot of fun for a night or two but can wear even the craziest bachelor party down after a few nights. Head out to the Warehouse District and hang out with locals instead.

photo credit: StandUPP Austin is the capital of two things. First, it’s the capital of Texas – odd considering it’s nothing like the rest of Texas – and secondly, it’s the Live Music Capital of the World. The second title is reason enough to come here. If New Orleans has the best food in America, Austin surely has the best music. Head out to 6th Street for nearly a dozen blocks of cheap booze and killer bands, ranging from blues to rock to folk. Most people stick to East Sixth St., which is a mistake. West Sixth may not be as crazy, but the music is just as good (and there are far fewer problems at night). The Warehouse District – just a few blocks off Sixth – is a more laid-back area. Don’t miss the Ginger Man, Austin’s best bar with dozens of brews on tap (and even more bottled). It’s a great place to round out the night with a pint or two. 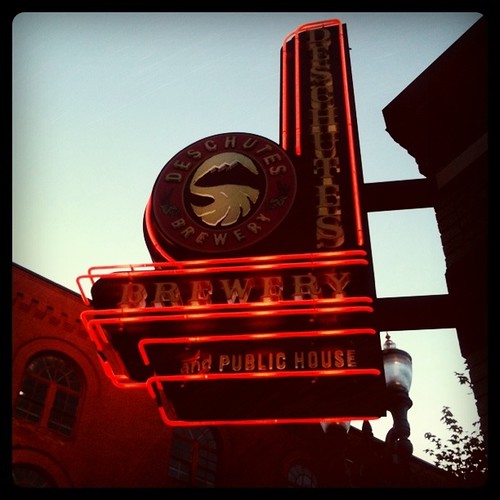 photo credit: Sonnett Oregon has more microbreweries than anywhere else in the country, and Portland is its epicenter. Here you can spend several days hanging out in brewpubs, discussing the relative merits of an IPA versus barleywines. One place you should not miss is Kennedy School. It’s a former elementary school turned bar/movie theater/live music venue. Where else can you sit in detention and drink whiskey? Better still, former classrooms have been converted to overnight rooms, which makes a great place to sleep off a day of “school”. 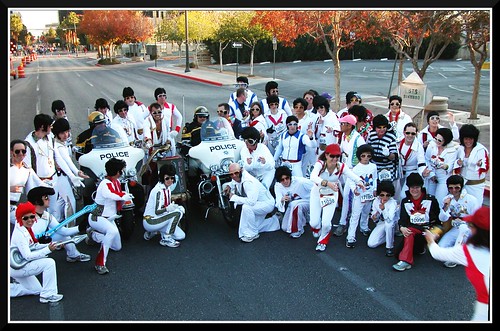 photo credit: hirondellecanada The City of Sin doesn’t disappoint. A wonderfully hedonistic collection of glitz, glamour, and gambling, Las Vegas can keep your tribe occupied for weeks. Even if you’re not into gambling, simply walking along the Strip – with a giant cocktail in hand – is a barrel of laughs. Where else can you see a middle-aged couple with yard beers negotiating the cost of a used car with an Elvis impersonator? There are also a wide variety of Vegas shows worth checking out. So there you have it: five killer mancations you must do before you die. Which ones did we miss? Let us know in the comments below!