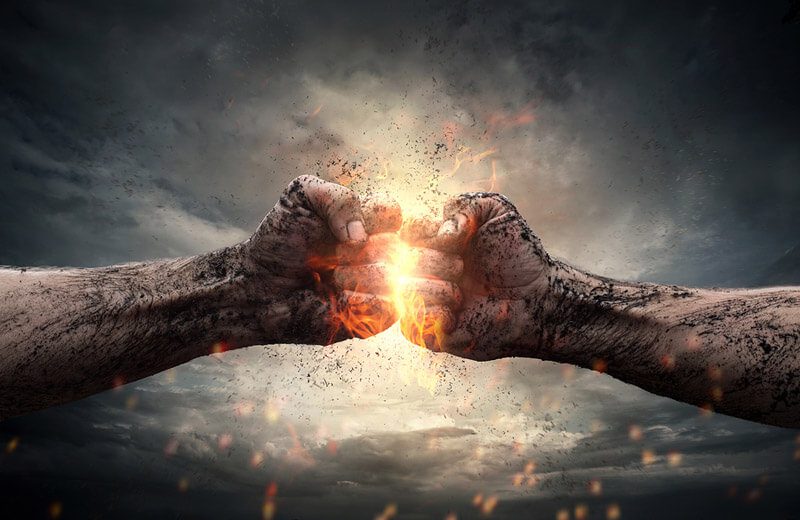 29 Things Every Man Should Know

So how do you stack up?

In this list we’ve compiled 29 things every man should know how to do (but in many cases, doesn’t).

Ready to get started? Then let’s roll… 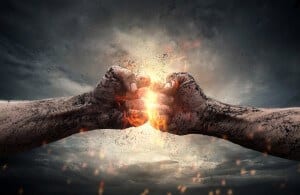 #29. How to throw a punch. God forbid you ever have to use it… but it’s good to know how. Here are a few tips: swing with your shoulders (not your arms), never fully extend your elbow and – if possible – use the palm of your hand to prevent breaking your fingers (because you can hit that hard, right?).

#28. Know everything there is to know about…at least one band. One friend of mine knows EVERYTHING about the Red Hot Chili Peppers while another can argue convincingly why Metallica fell apart after “Load.” It doesn’t matter which band – just pick one and become the “go to” resource for your buddies.

#27. Spot a liar. Look for the following signs: 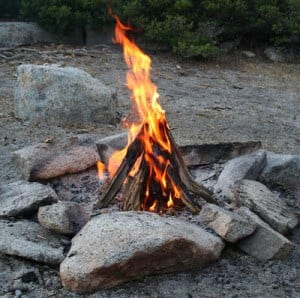 Once you’ve rounded up the wood, create a pile of tinder and light it. Turn it occasionally to let air pass throughout (air is key to fire – without it you’re done for). Then add the kindling a few pieces at a time until the fire builds. Lastly, pile on the fuelwood and sure air pass throughout  (i.e. don’t stack the wood directly on top of the fire – either make a “teepee” or log cabin with it). Got a desire to make a fire in a hurry? Even more fire making ideas here from Art of Manliness.

#25. Speak a foreign language. Depending on where you live (and heritage) Spanish, French or Mandarin are the most useful for world travel. 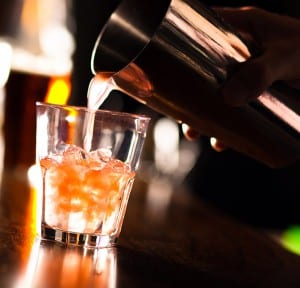 #22. Jumpstart a car. Every man should know how to do this, it’s simple and makes you look awesome.

#21. Tie a tie. No, not a bow tie (unless you’re Jim Rogers, they make you look foolish). Follow these instructions to tie the most popular versions.

Top 20 Things Every Man Should Know

#20. Bench press your weight. Simple, yet not many men can do it. If you’re huge like Arnold, that’s gotta be a LOT of weight bub.

#19. Sew. Sure, it may not seem manly, but it comes in handy. Whether you’re replacing suit buttons or patching together parachutes, we think sewing is pretty darn cool.

#16. Make one drink, in large batches, really well. If you’re throwing a serious party, you can’t stick yourself behind the bar all night (as fun as it may sound). Pick your favorite drink and learn to make it in Breaking Bad-esque quantities.

#15. Cook the perfect steak/burger. Follow these instructions for steak and these for grilling perfect burgers. Still not sure which grill is right for you? Read this buyers guide.

#14. Find your way out of the woods. First, note landmarks (mountains, power lines, etc.). Second, watch the sun – it sits in the south and moves west throughout the day. Alternatively, if you’re wearing a watch, point the hour hand towards the sun. The direction directly between the hour hand and the “12” on your watch is south.

Worst case: find water and head downstream. It will lead you to a large body of water and/or people. 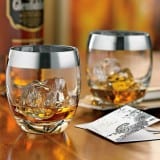 #13. Understand how to pair wine with food. This isn’t rocket science, but just the same this wine pairing guide from Food and Wine is hard to beat.

#12. Know, love and spread the gospel of brown liquor. From single malt Scotch to American whiskey brown liquor is the drink of choice for men.

#11. Swing a hammer like you mean it. Keep your grip loose and swing confidently. That’s about it.

Finally… The Top 10 Things Every Man Should Know

#10. Drive a stick shift/parallel park. Because you WILL have to at some point.

#9. Throw a spiral. Make sure the middle finger and the thumb are placed right below the white ring on the football. Keep your ring and little finger on the stitches. Point your foot towards your target and – while throwing – rotate your thumb towards your opposite thigh as you follow through. Your index finger should be the last thing touching the ball. Need more? Kurt Warner video here. 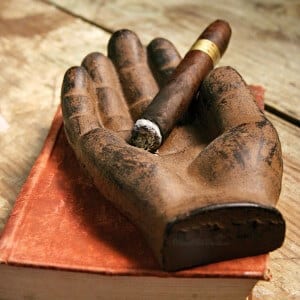 #8. Properly light a cigar. Before you light your cigar, run the flame under the foot (the end you light) and rotate the cigar a few times. Don’t actually touch the flame to the cigar; at this point, you just want to warm up the tobacco first to ensure it will burn smoothly. Read more on selecting cigars here.

Then, hold the flame in front of the cigar (but again, not actually touching it) and gently rotate the cigar while inhaling a few times.

#7. Shoot free throws (and make them most of the time).

#6. Know your woman’s dress size. If you don’t know why this is important, just wait until you get married!

#5. Fry an omelet. Turn stove on high. Add butter (or olive oil, though butter is better) to a nonstick pan. Crack eggs into a bowl and whip until your wrist hurts (the more air the better). Add the mixture to the pan and use a fork to gently pull outside of the cooked egg inwards. After a minute or two-fold and serve. 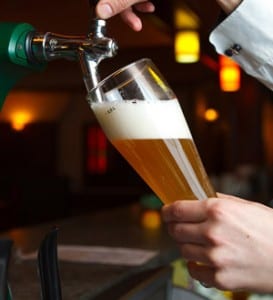 #4. Properly pour a beer. Tilt the glass towards you at a 45-degree angle and start pouring. Halfway through tilt the glass at a 90-degree angle (like you’d normally hold it) and pour straight down the center of the glass. A well-poured beer has head – it releases the beer’s aroma.

#3. Explain the infield fly rule. This often misunderstood rule in baseball prevents infielders from intentionally dropping pop-ups in order to turn double plays (or triple plays).  If it’s obvious a player can catch a popup but doesn’t, the infield fly rule automatically calls the batter out.

Which leads us to our next point which is…

#2. Reliably hit a baseball. The faster, the better. If you haven’t been to the batting cages in a while, there’s no time like the present. After all, there’s nothing worse than striking out in front of kids during “infield practice.”

#1. Be able to quote at least one John Wayne movie. Here’s three to choose from:

So there you have it: 29 things every man should know how to do. What did we miss? Let us know in the comments below!